Into the ‘white room’

The overnight snowfall eased by daybreak to give a generally dry day on the mountains. There was some spindrift on the tops and plenty of cloud above 900 metres.

Once inside the cloud, visibility was very poor and navigation with a compass was essential. I did manage to bump into a few folk enjoying the white room, including a beetle at around 950 metres. I am not a Coleopterists, so can’t tell you what sort of beetle it was, but it was not in its usual habitat, hopefully it managed to find its way home!!

(Coleopterology (from Coleoptera and Greek -λογία, -logia) is the scientific study of beetles, a branch of entomology. Practitioners are termed coleopterists).

Some more snowfall, down to around 600 metres is expected for tomorrow with lighter winds and some brighter spells – hopefully!  The snow was quite moist below 900 metres and this should firm up in the cooler temperatures forecast for tomorrow. 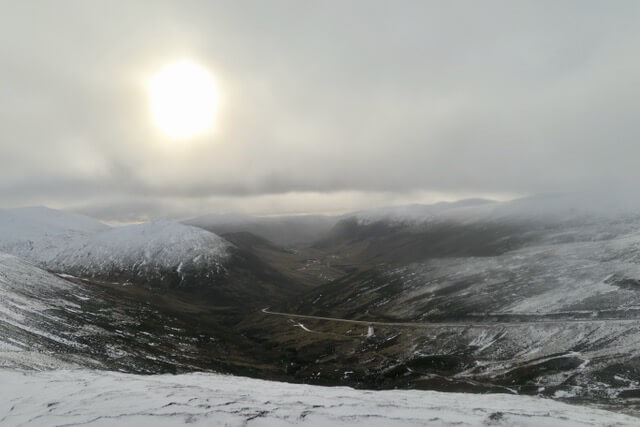 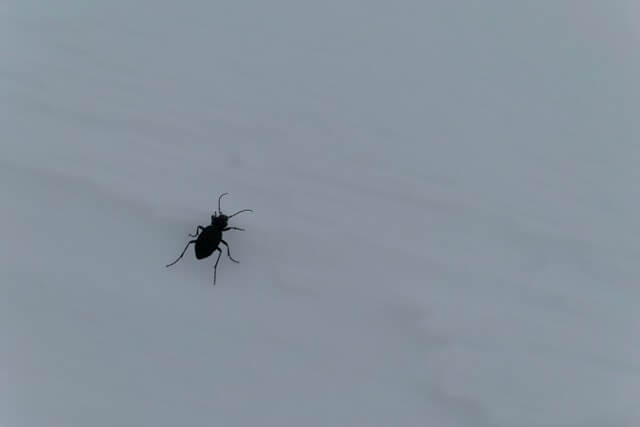 The beetle at around 950 metres, very black in a white world. 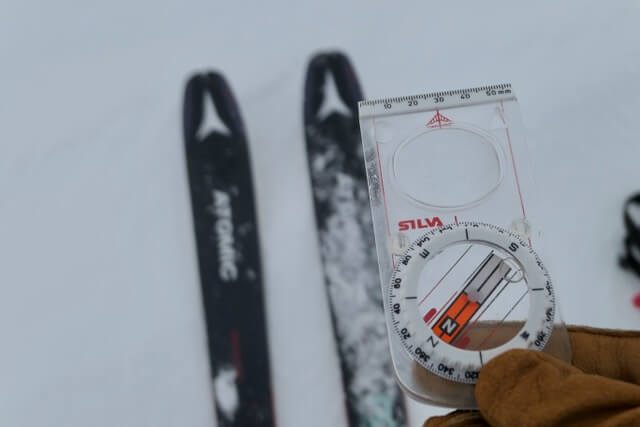 Essential for travel in the cloud today. 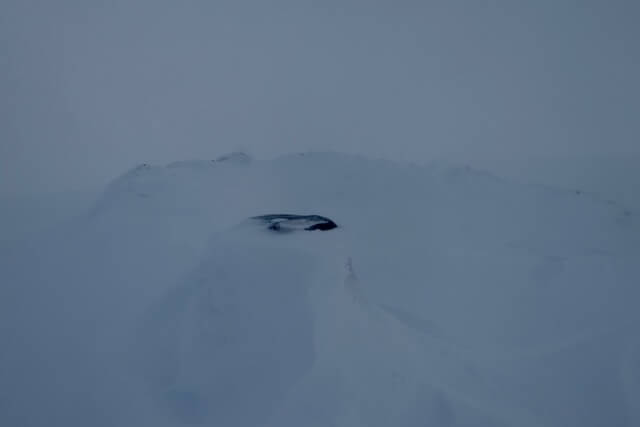 Just visible under rime ice, the Trig point on the summit of Glas Maol 1068m