After the thaw – Before the thaw!

Despite the overnight thaw the snow cover in the Southern Cairngorms had survived well. River levels in the glens were up but not significantly and the snow on the lower slopes was a a little bit patchier and soft. Above 900 metres there was good cover and a breakable surface crust had developed in the cooler temperatures, making travel on foot a little bit harder.

Visibility improved during the morning with some short periods of sunshine to replenish vitamin D levels.

There plenty of skiers enjoying the pistes at the Glenshee ski area where they even opened the Tiger car lift.

Another thaw is forecast for tomorrow with rainfall at all levels. 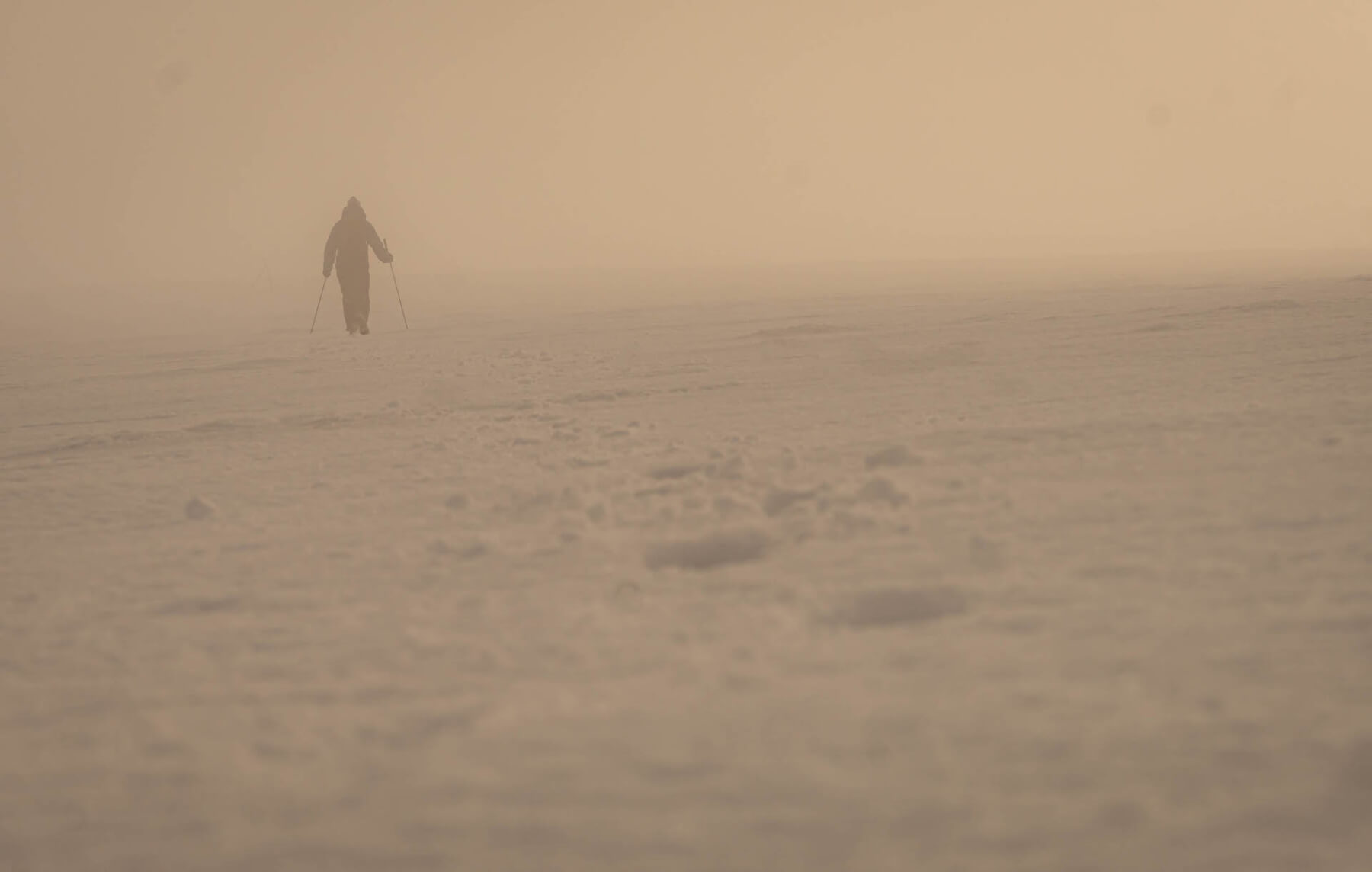 Good cover above 900 metres on the Glas Moal. 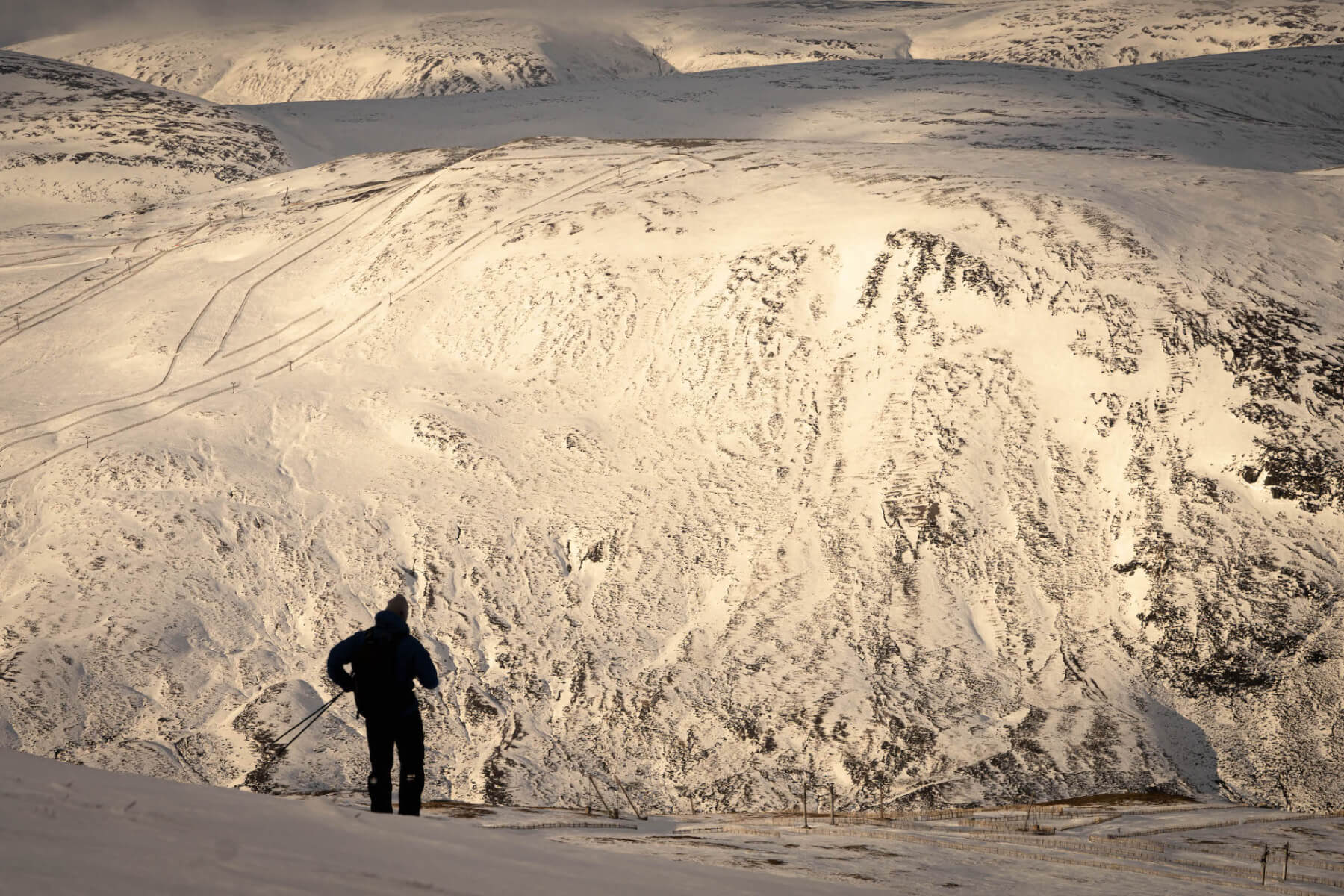 Looking across to Carn Aosda and the Glenshee Ski area, where there were plenty of skiers enjoying the pistes. 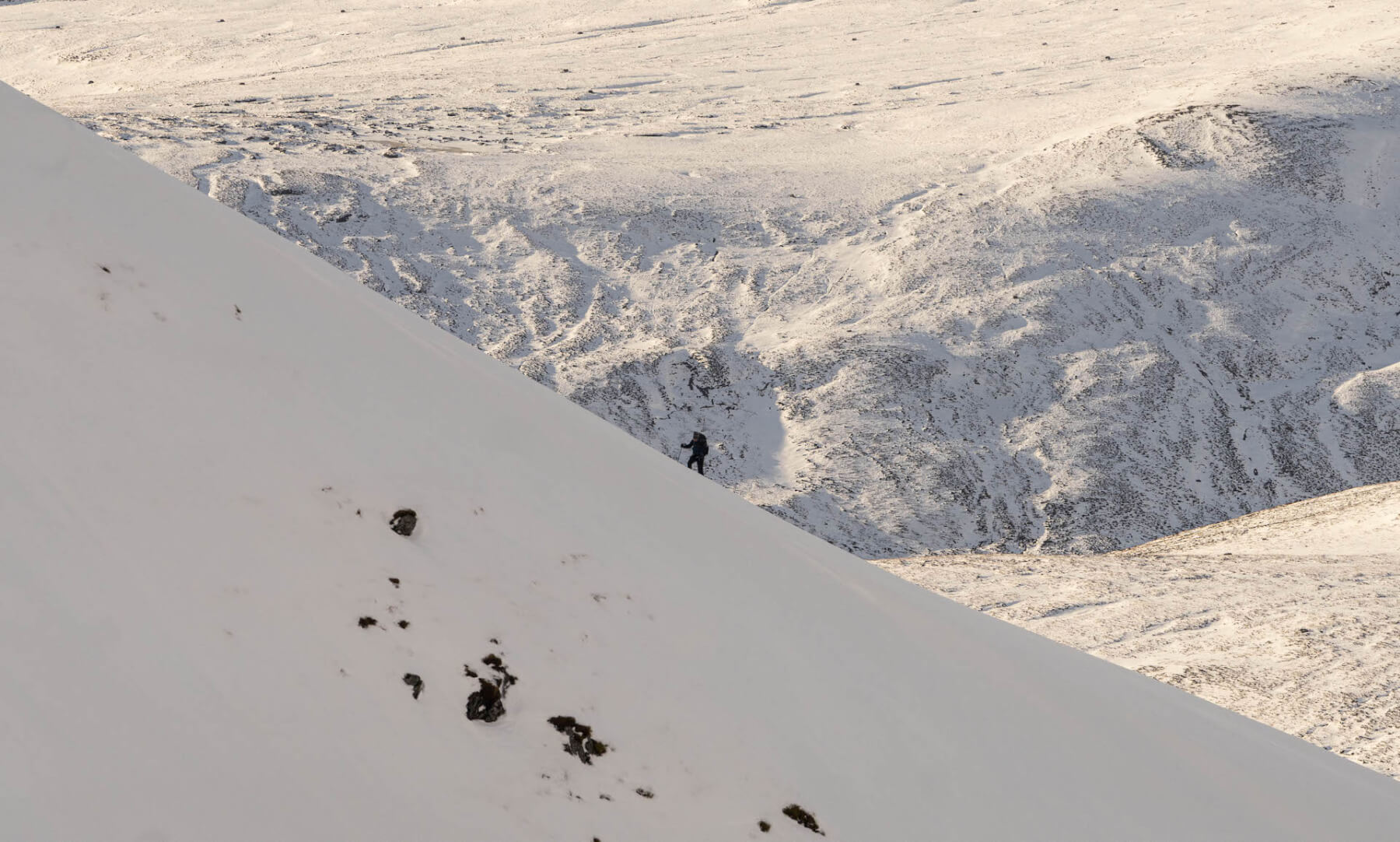 A lone skier climbing up towards Glas Maol. 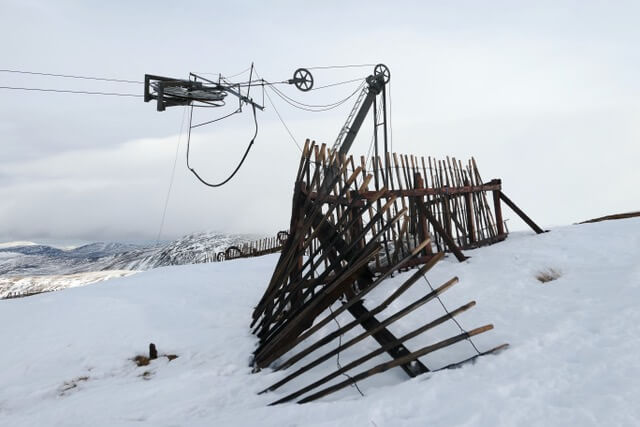 After the thaw!… compare this to yesterdays image (below) 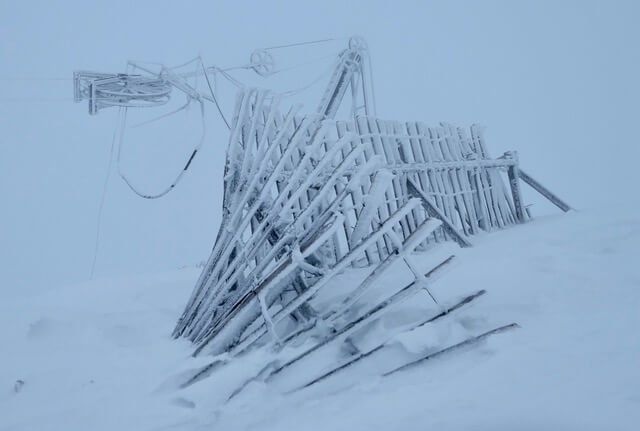 Before the thaw! … compare this image from Wednesday to today (Above)