It was a mild day today, recorded around +7.7 degrees on The Cairnwell at lunchtime. Despite this, snow was very firm at higher elevations but it was noted to be softening on descent. 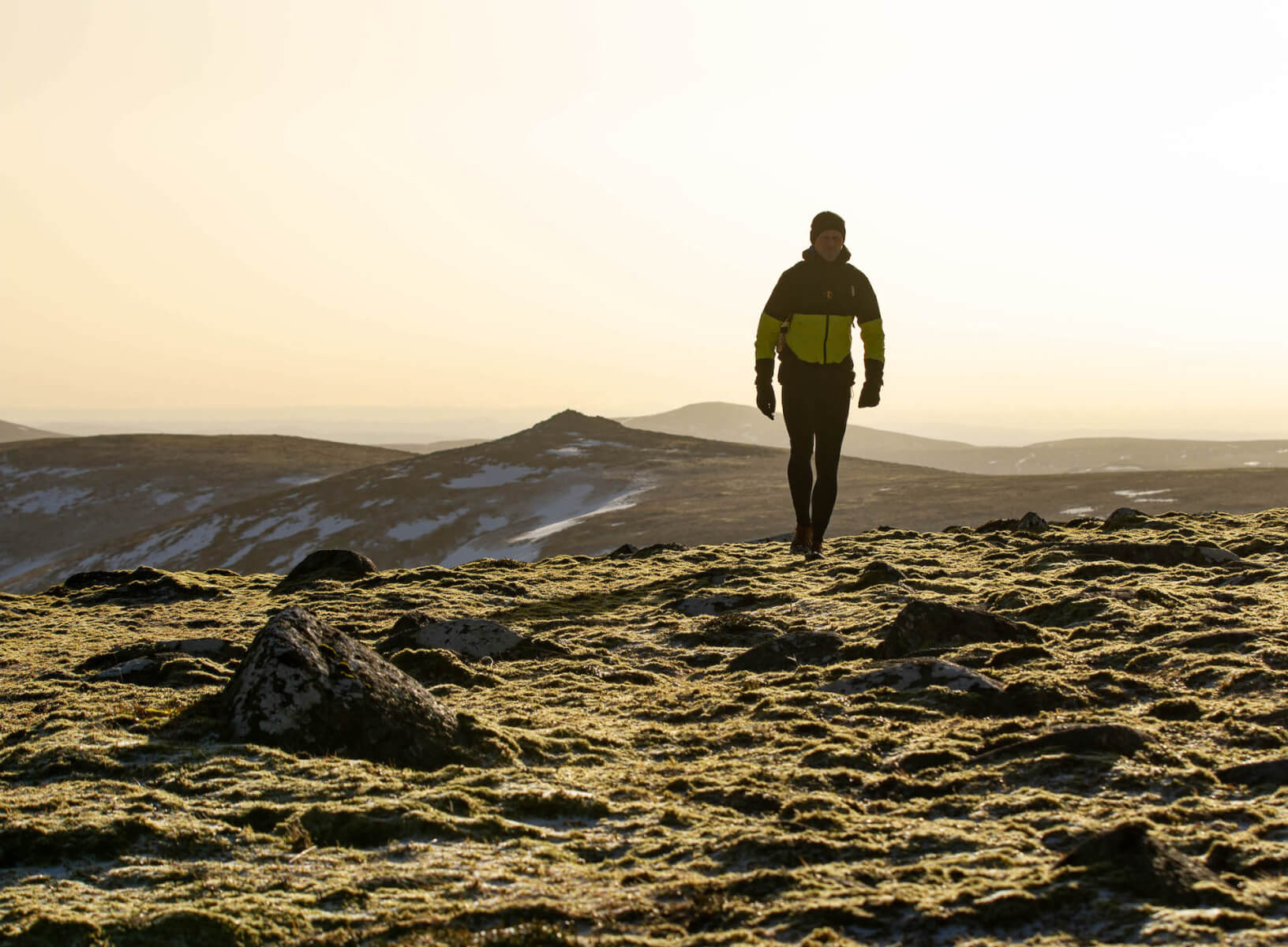 A cracking day out. Despite the milder temps it still felt cool on the tops in the wind. Matt with Cairn Bannoch in the background.Â 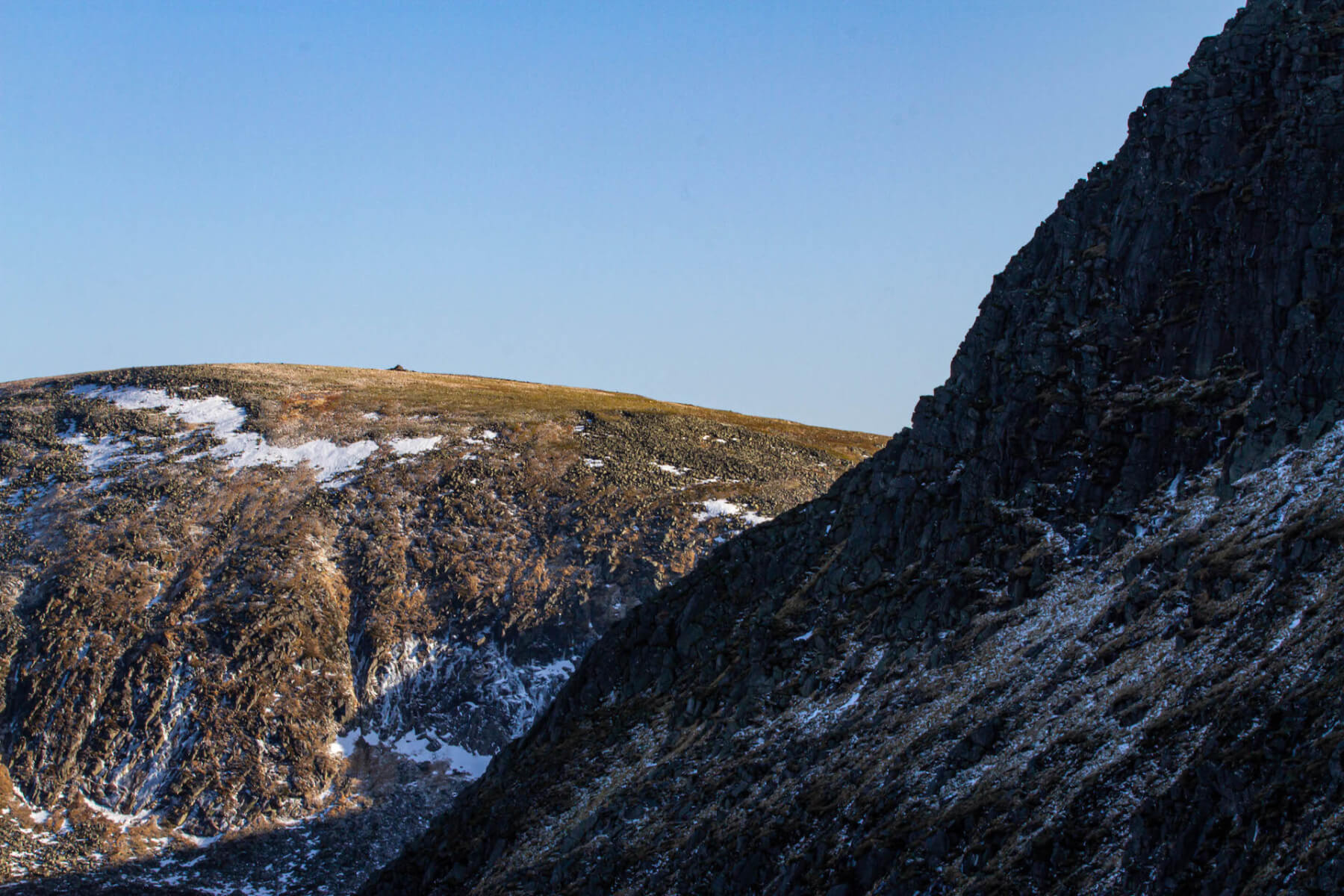 The Ridgeline of The Stuic Buttress, a classic scramble, in front of the cairn of Cac Carn Mor (1150 metres). Still some ice clinging to the West aspects. 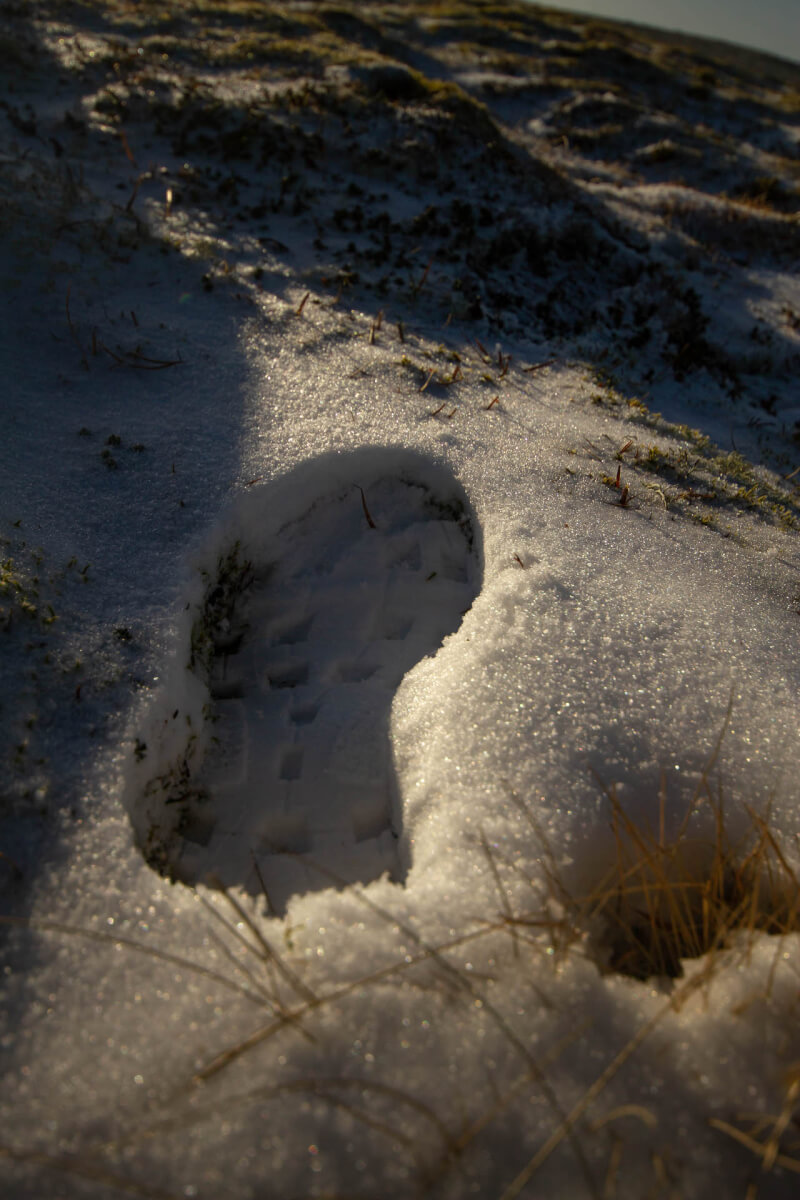 About the deepest of the recent snow we could find! 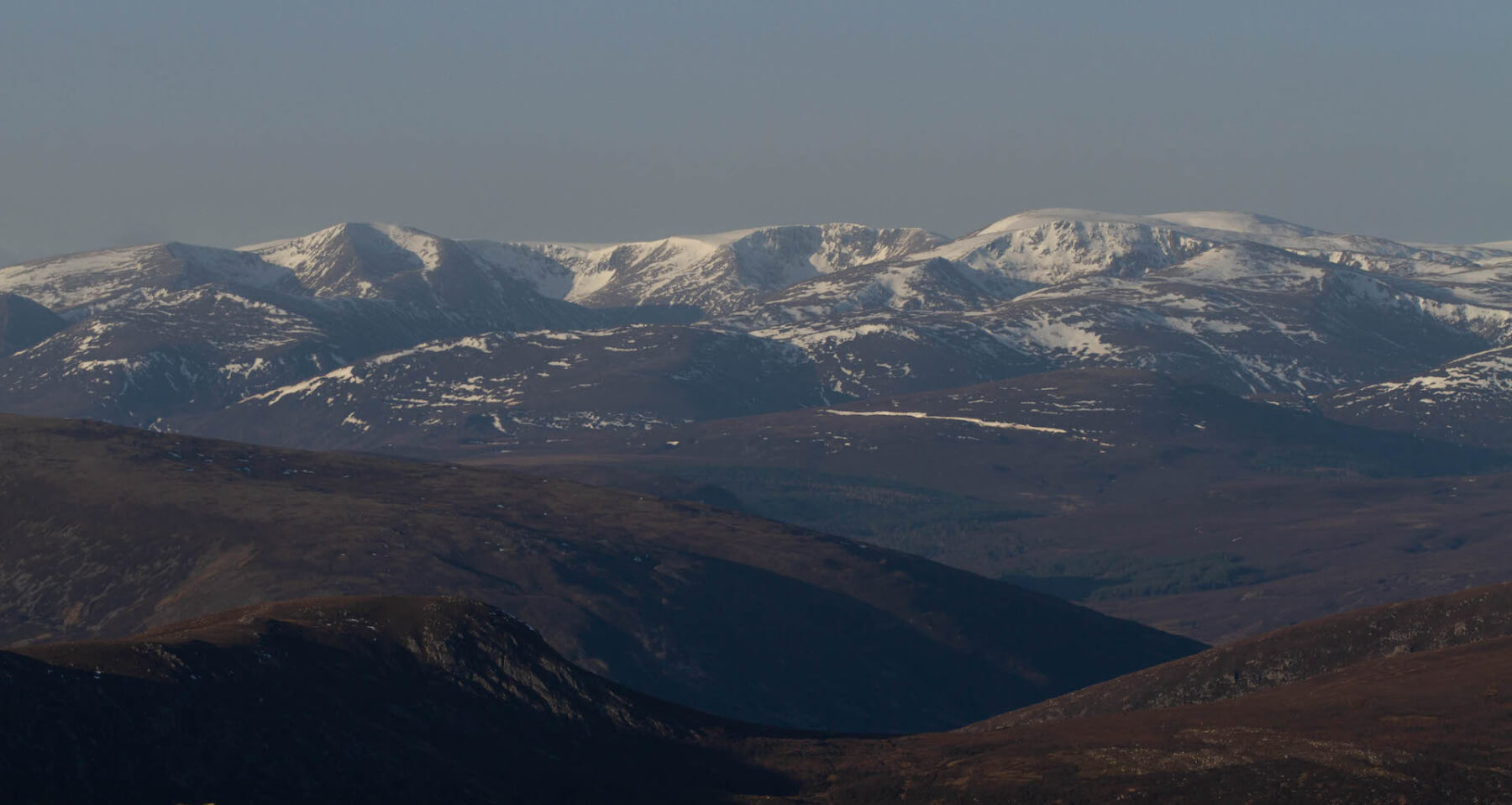 The main Cairngorms. Holding more snow than the Glenshee to Lochnagar hills. 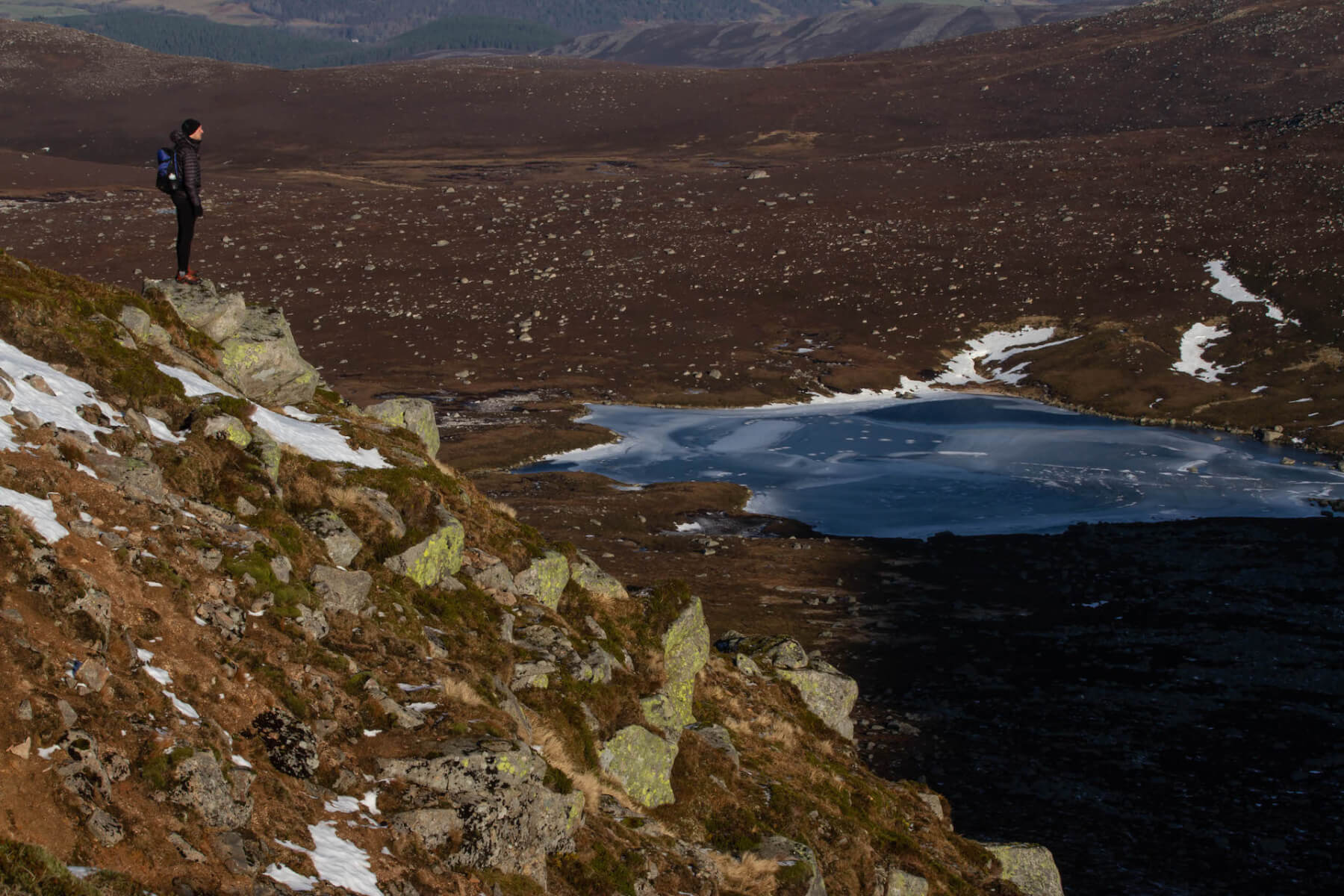