It was another stunning day on the tops with blue sky, warm sunshine and hardly any wind. The views were incredible and it was warm enough just to sit, relax and take it all in. I did feel a little as though a Zombie Fog was chasing me though as it rolled in from the East, gaining height and pushing West all the time. It seemed to top out at around 800 metres – as I could just see the mast on the top of Morrone at 859m. 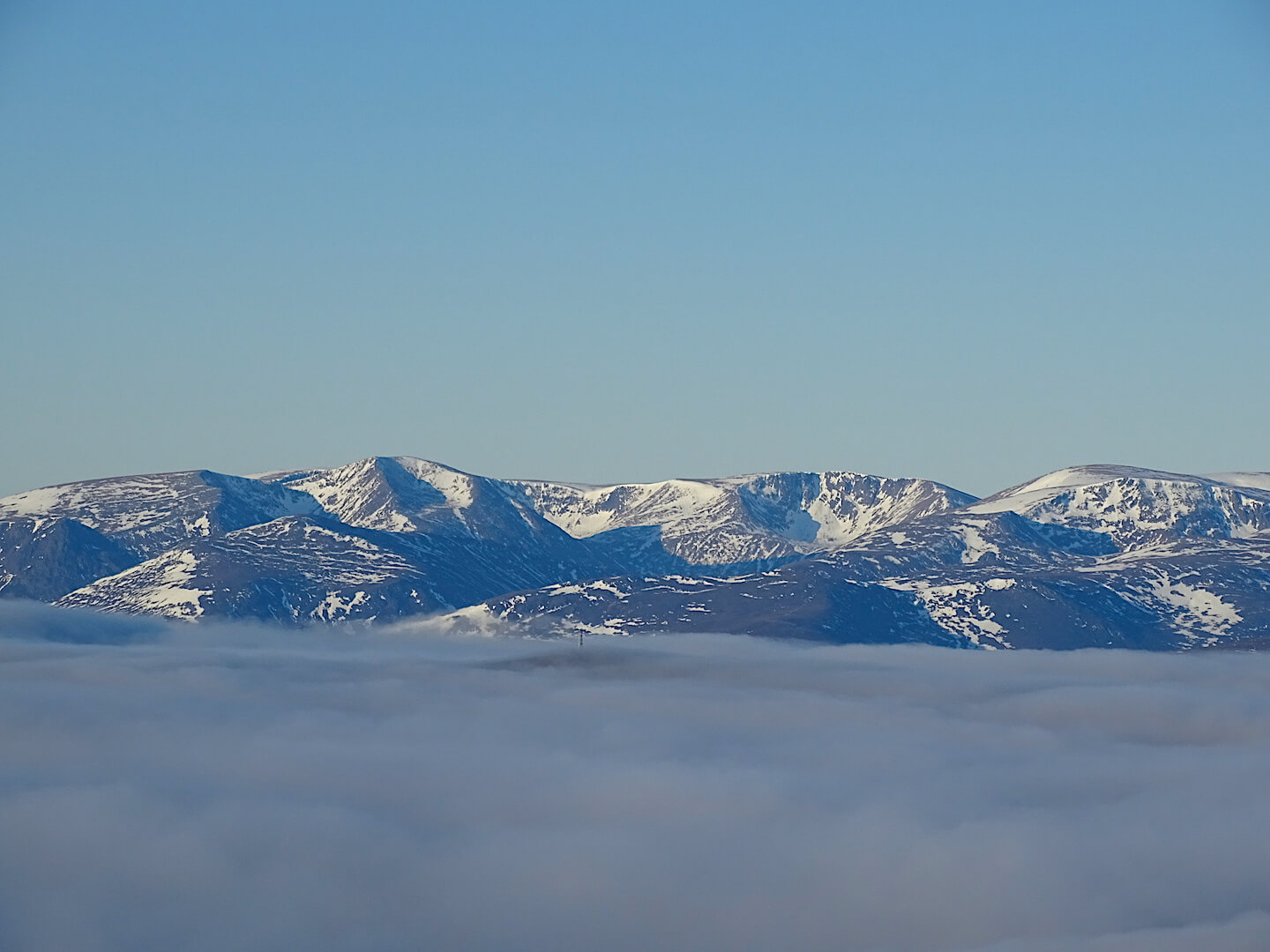 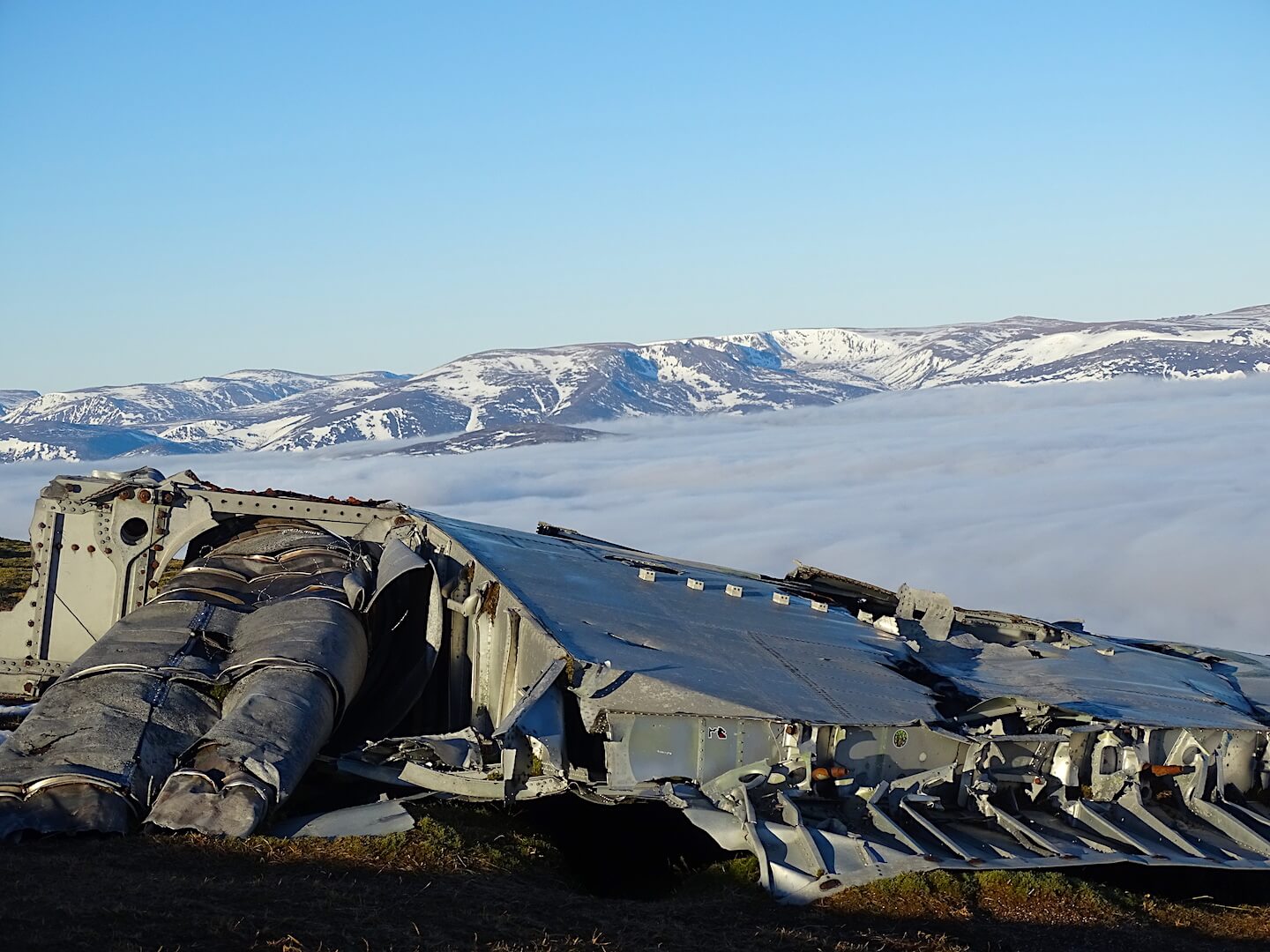 If you want more of the same tomorrow it looks like you will have to ‘Go Big’ as there is a weak cold front pushing in which will raise the height of the inversion. It sounds like the high hills of the main ‘Gorms will still see sunshine but further South and East might just find their summits back in the cloud. Temperatures will be dropping as well so I suspect that we have had the best of our early Christmas present.

Kenny from Braemar MRT sent me some cracking photos of a full depth avalanche that occurred on the South aspect of Carn an Tuirc – we are estimating that this was from the wet and mild weather that followed the snowy conditions at the start of the month. Apparently the crown wall is over 2 metres in height – the large blocks in the debris are very impressive. Thanks Kenny! 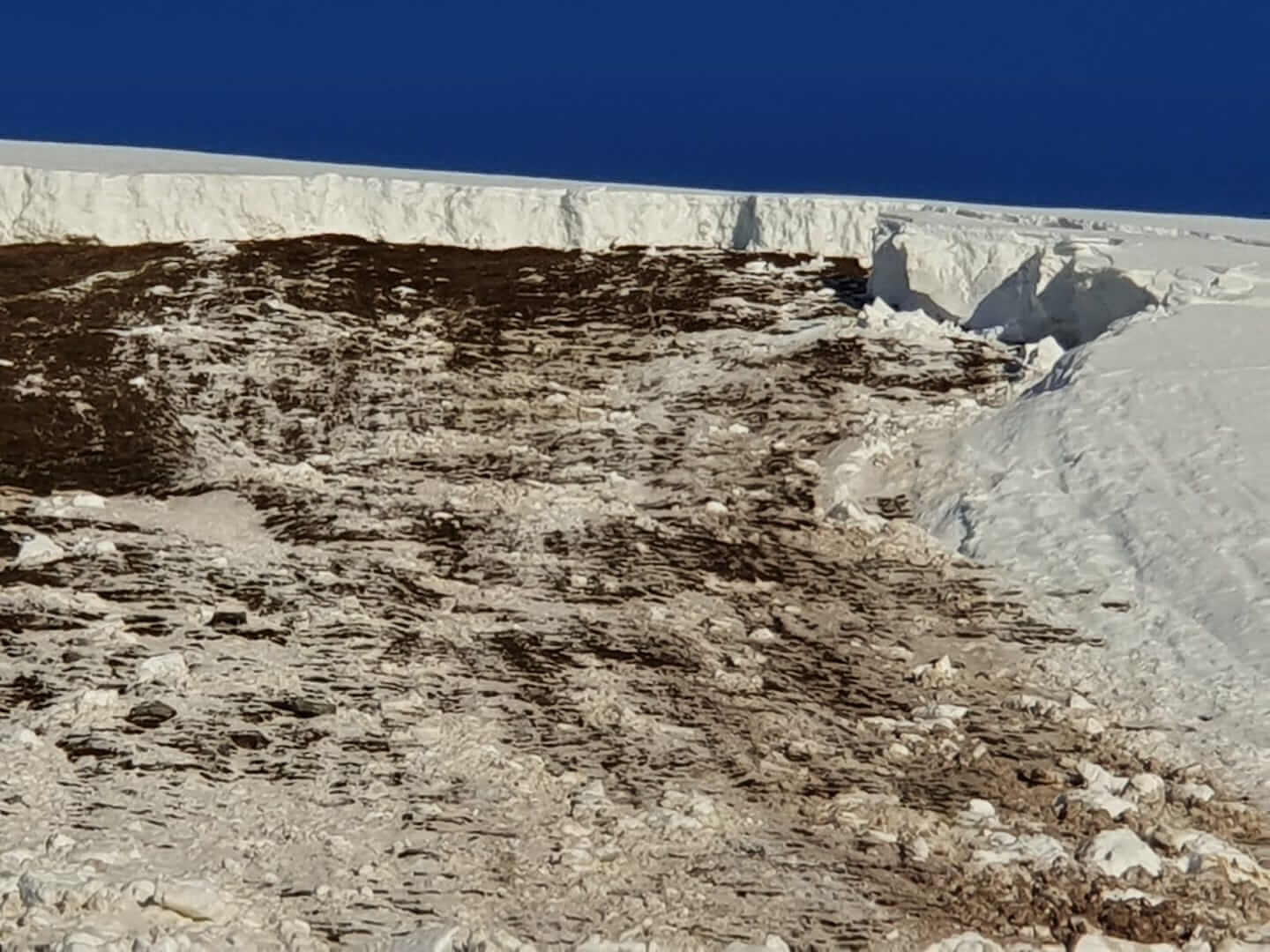 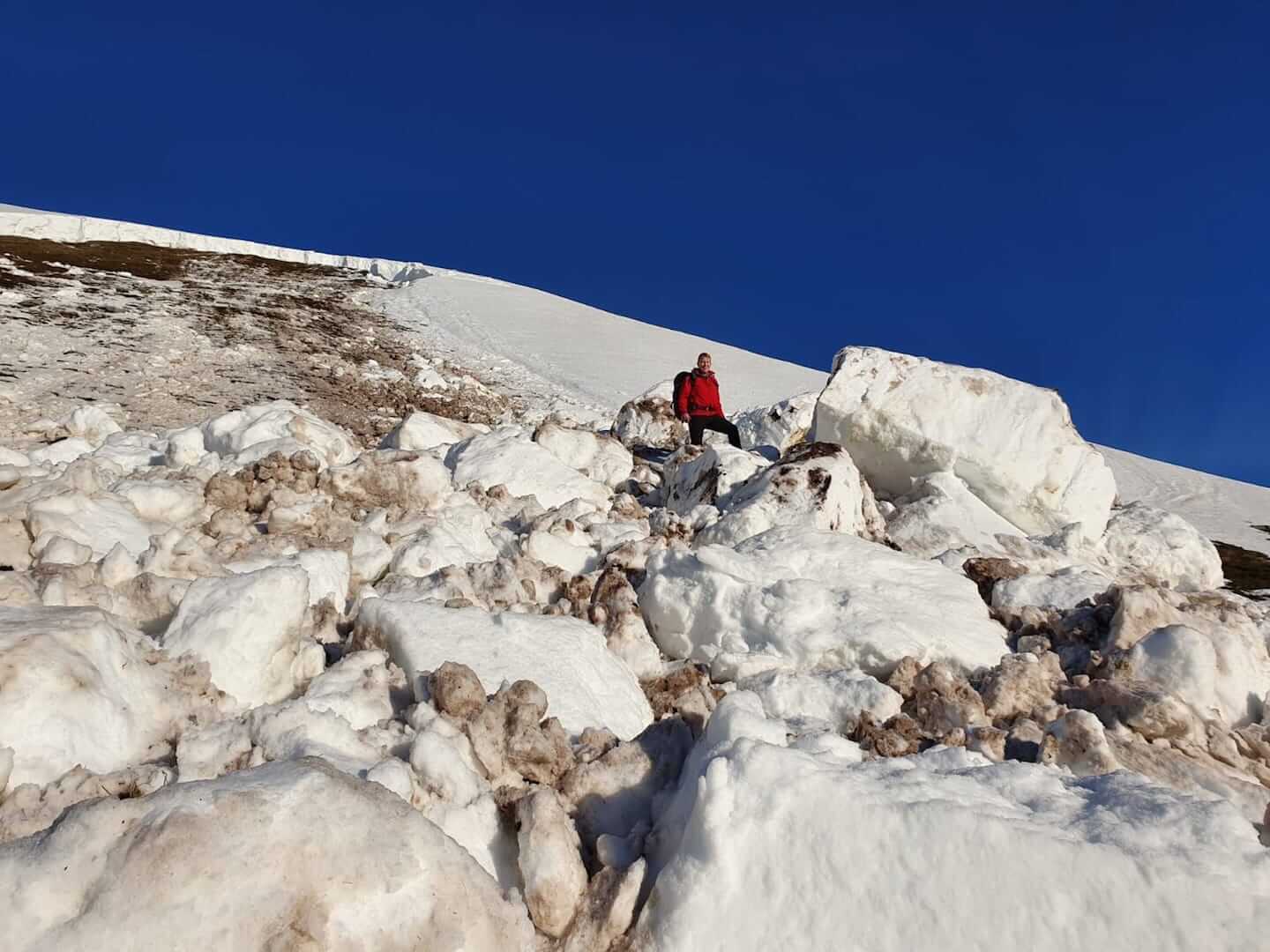 2m crown wall and some very large blocks in the debris! Photo credit Kenny from BMRT.