It was a cloudy start to the day but by early afternoon many of the hills were clear.

There are greater amounts towards the main Cairngorms, worth reading North Cairngorms reports and blogs if accessing those hills from Braemar.

Cloud was slow to clear from the hills as there was little wind. Glas Tulaichean 1051m, on left, and The Cairnwell 933m on right. 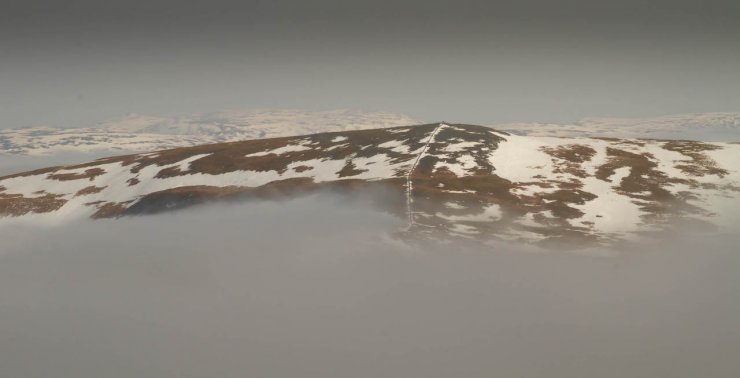 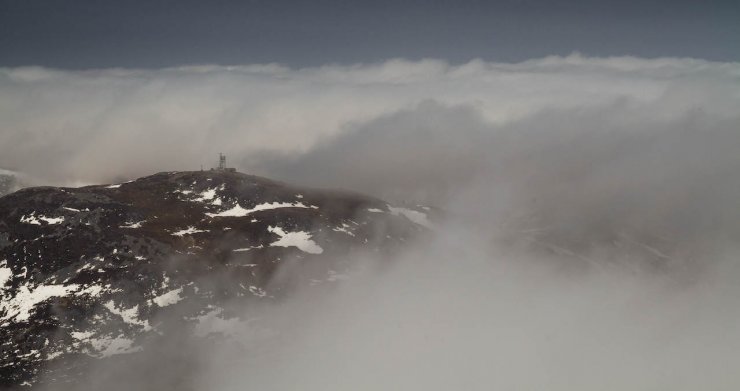 The Cairnwell. Most of the hills were clear in the afternoon.