After a stormy night it turned out to be a bright day with the winds easing late morning. Â The snowpack is quite widespread now as there has been another change in the winds. Many areas are scoured but there are deeper accumulations in sheltered places.

Probably a good time to look at our Be Avalanche Aware process if you’re planning to be out and about in the hills soon. 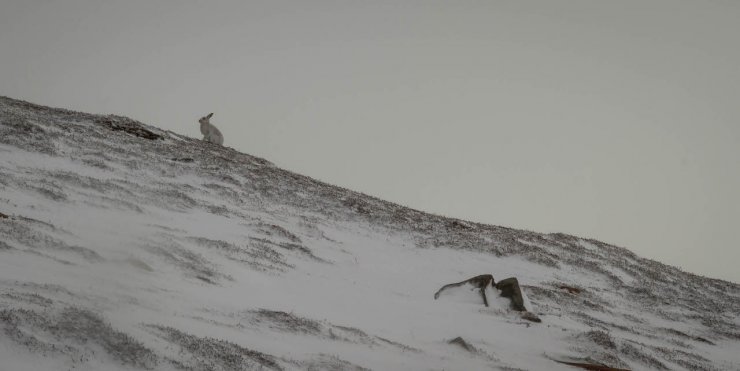 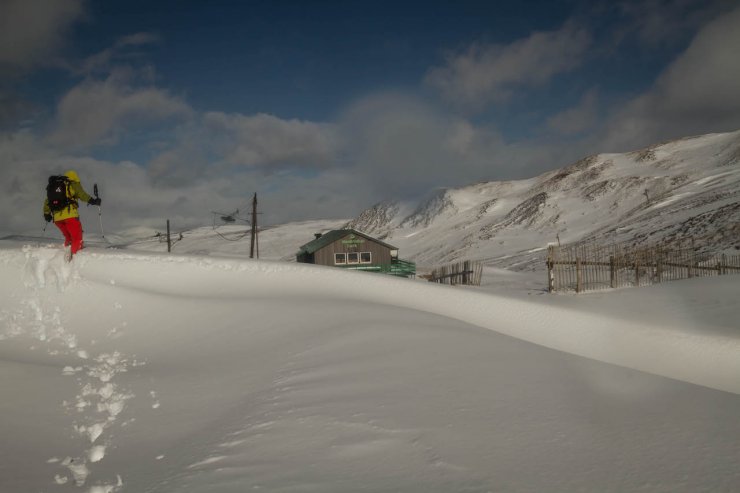 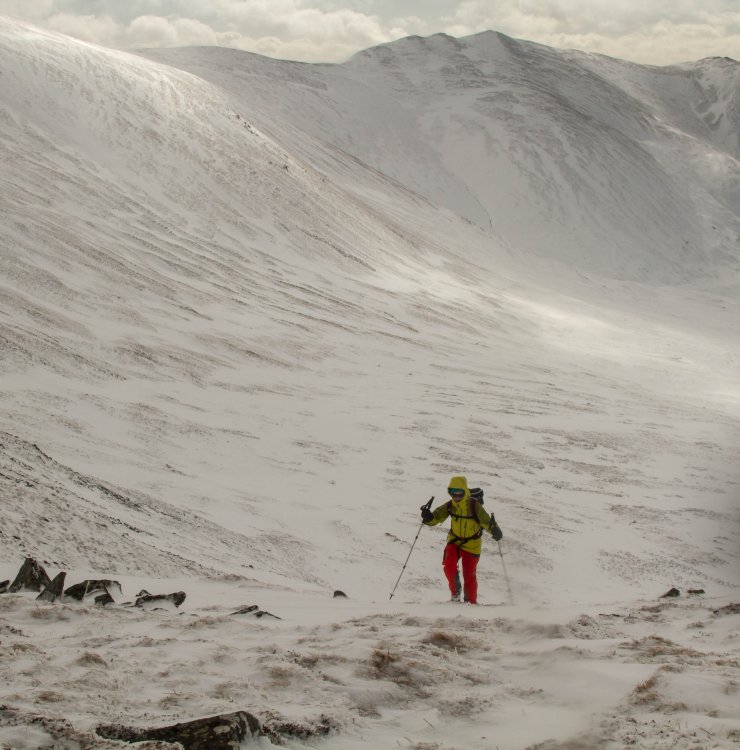 Creag Leacach in the background. Strong winds blowing into these aspects.

The Cairnwell. Lots of drifts forming over the East and South-East aspects. The Tiger (the vague gully on the right) would be an interesting ski! 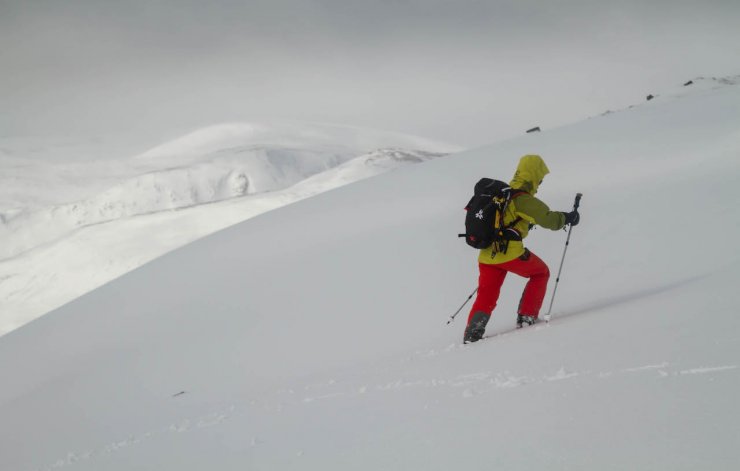 Good coverage in any sheltered location. 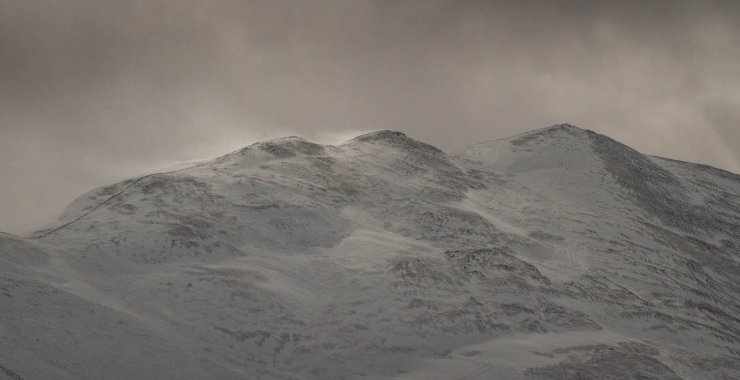 Snow being stripped from the summit of Creag Leacach. Winds were strong overnight/early morning. 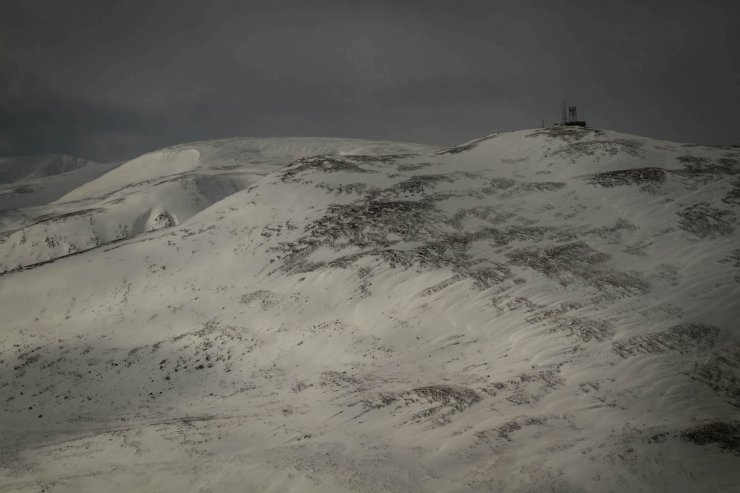 Another shot of The Cairnwell and beyond. Note the well loaded slopes in the background.

Great to see Glenshee Ski Centre getting prepared to open. Spot the skier right of the lift? 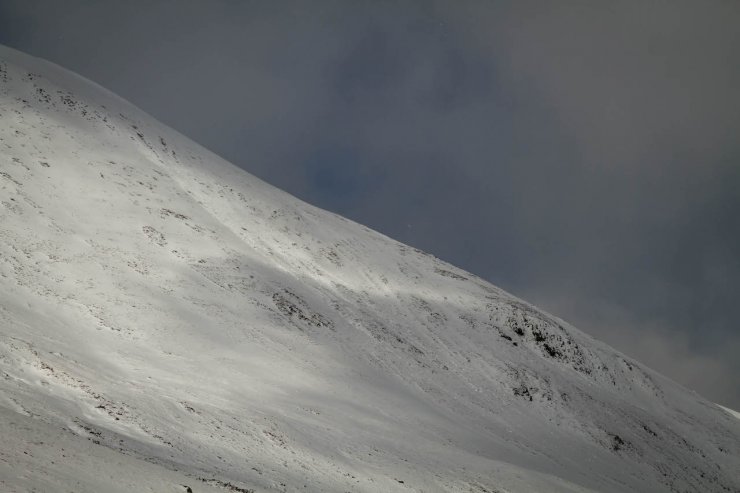 A small avalanche on a South-East aspect. Start zone was a small bowl top left, debris stopped mid way with some roller balling to lower in the photo.