Not a great day to take photographs with flat light and poor visibility above 700 metres. It has snowed continuously throughout the day. The winds have been variable and were light to moderate first thing meaning that the distribution has increased and the new accumulations were of soft windslab. As the day progressed and with increased altitude the wind speed picked up and drifting started to occur. Exposed areas were starting to strip out and fresh drifts were forming in wind sheltered locations. New wind features are very fragile and the fresh windslab demonstrated poor stability. The forecast is for the winds to become strong which will produce significant redistribution of the readily available dry light deposits. Stronger winds produce a firmer, blocky windslab and this is going to form quite rapidly as the winds become fairly fixed in direction for the next period. Careful route selection required for Sunday… 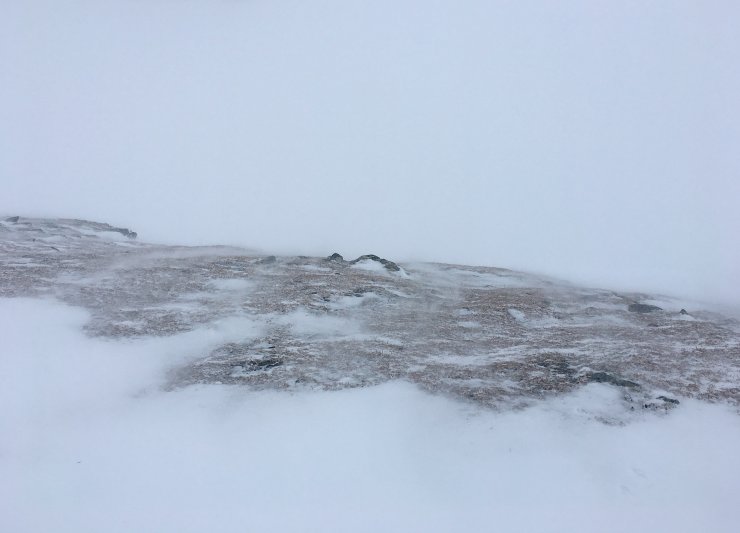 Increasing wind speeds at 900m started to strip loose snow on exposed areas. It’s not out of focus Â – all the snow is moving! 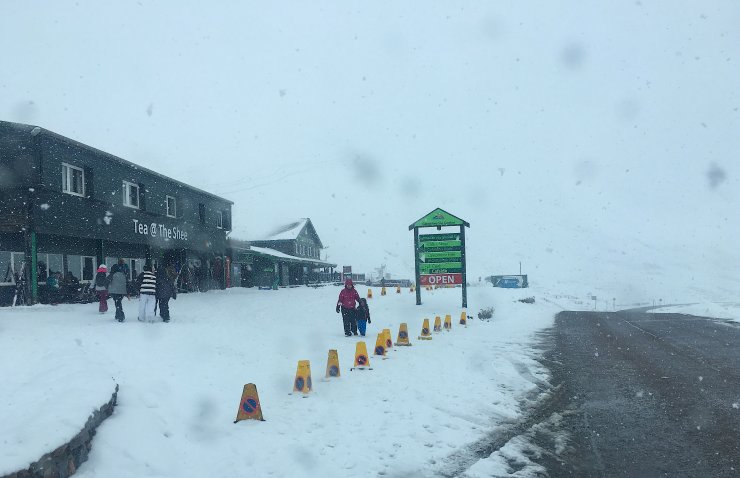 Great to see Glenshee Ski Area busy with lots of people having fun in the snow. 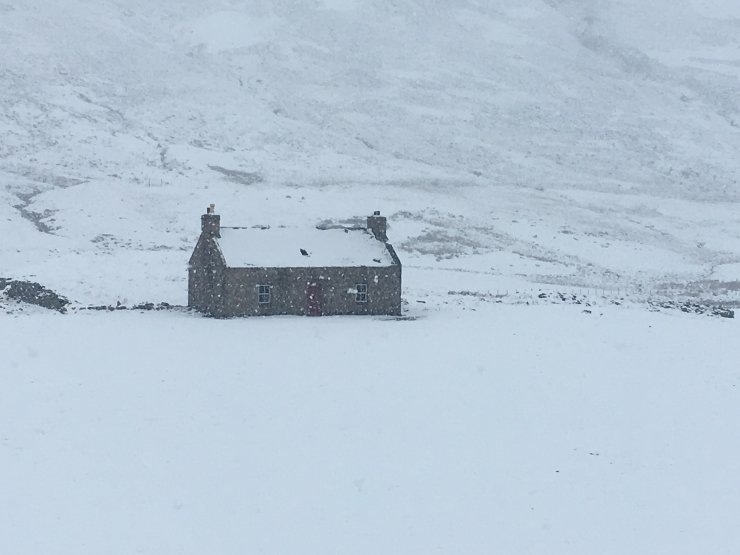 Flat light and low clouds right down into the glen with continuous snow all day. 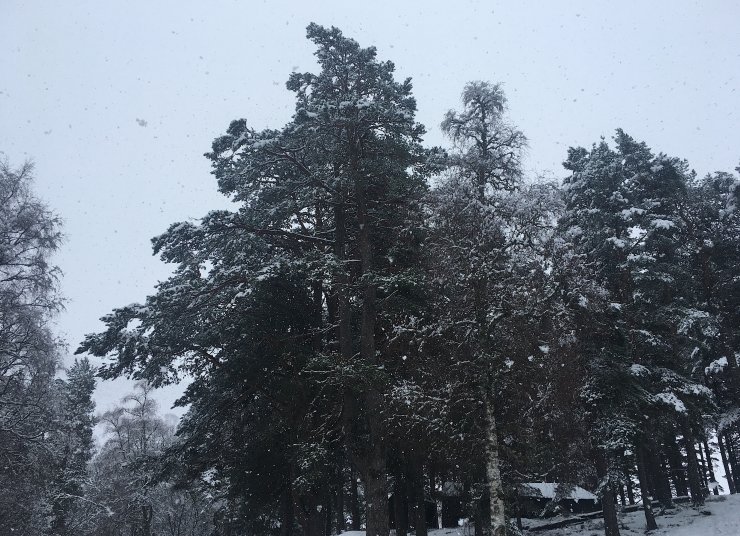 Snowfall continued right through the day down into the glens. with big, heavy flakes falling at 16:30hrs.