Great to go for a ski with decent visibility today. Ideal to have a look round and actually see how slopes on different aspects/altitudes compare. Â Few ski tourers/split boarders/ski mo racers around, so continuing on from yesterday’s blog.

Looks like we’re in for mild temperatures over the next few days. Apparently it may go cold again, lets hope the snow makes it until then.

A couple of avalanches have been reported from the weekend. If you come Â across any debris it would be great if you can report it here- 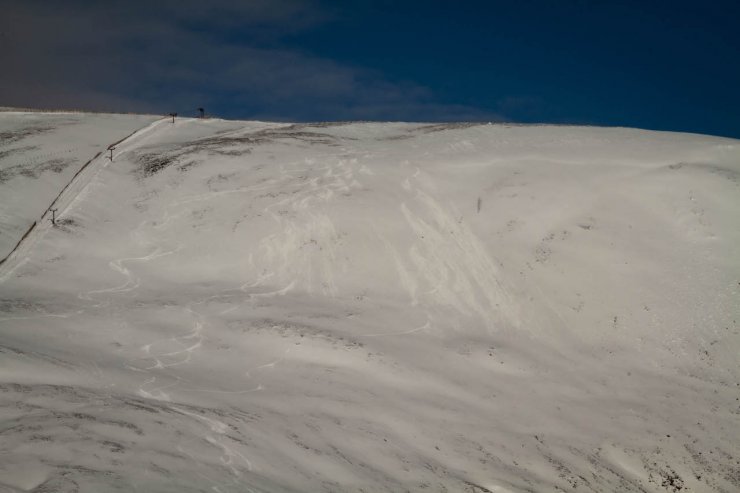 Skier triggered surface instability on the popular side piste, Carn Aosda. This happened Sunday, the lift (on left) was opened mid morning today with a lot more tracks developing over this terrain afterwards. Despite this there was not much new snow activity. 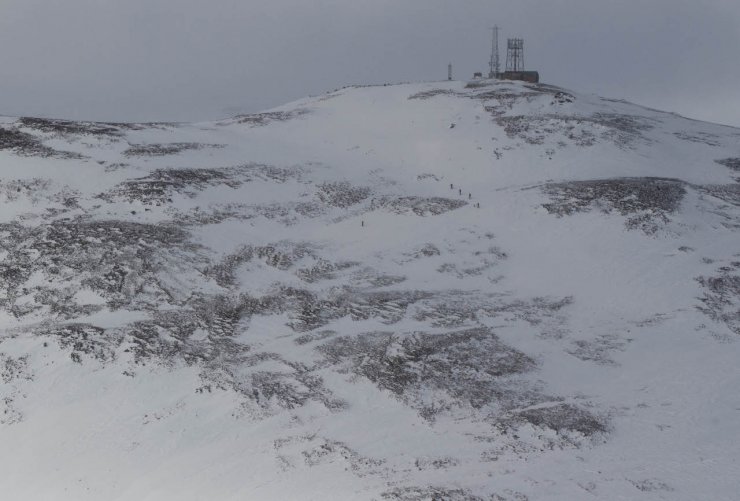 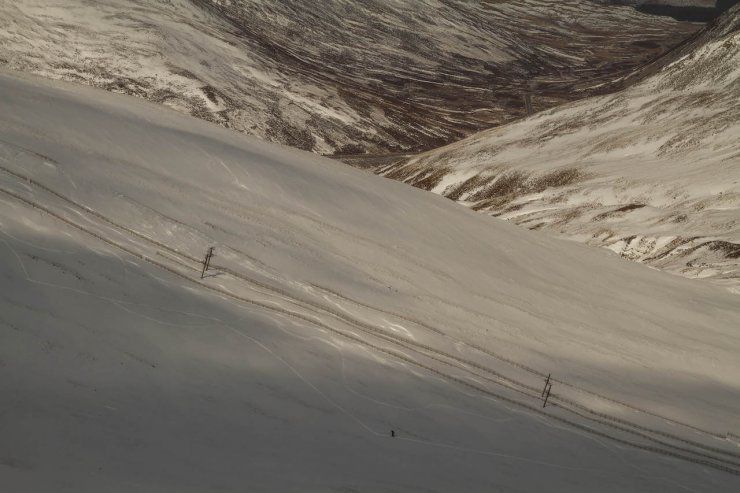 Corrie Fionn. A few people heading into here for a few laps. Very good cover on this aspect. 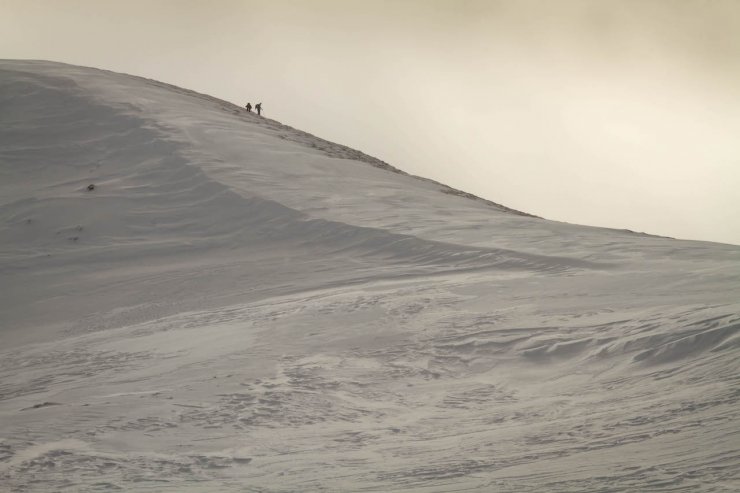 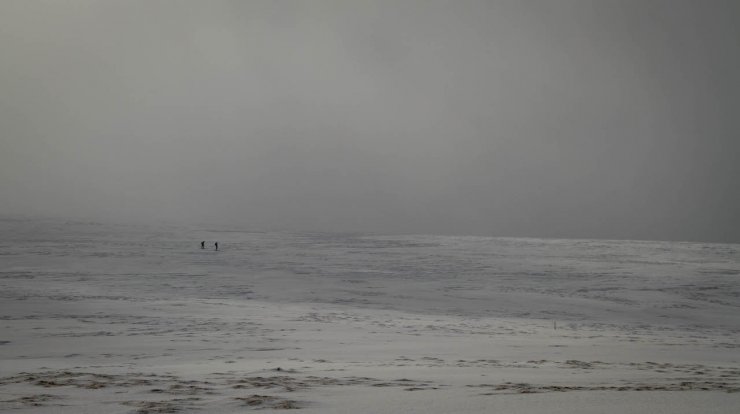 The Glas Maol plateau. Not really deep but not bad given the recent winds. 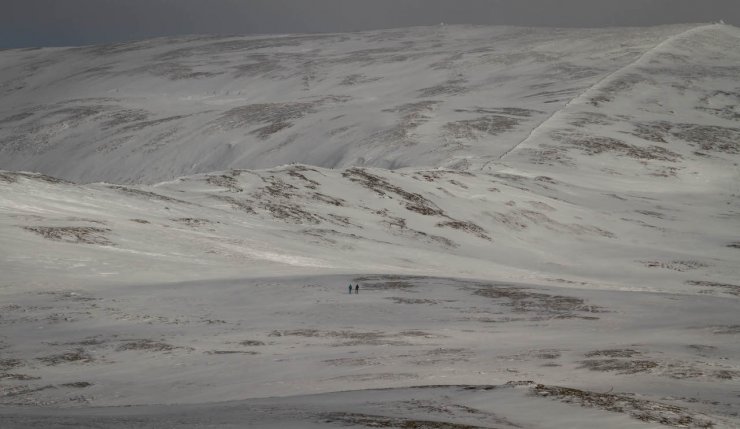