There was a bit of hill cloud around today but occasional breaks gave us some views from time to time. The thaw continued overnight, rivers were pretty full first thing. Most of the snow loss is at lower levels but some of the higher plateau areas have also lost cover. Â Elsewhere there still is good cover. 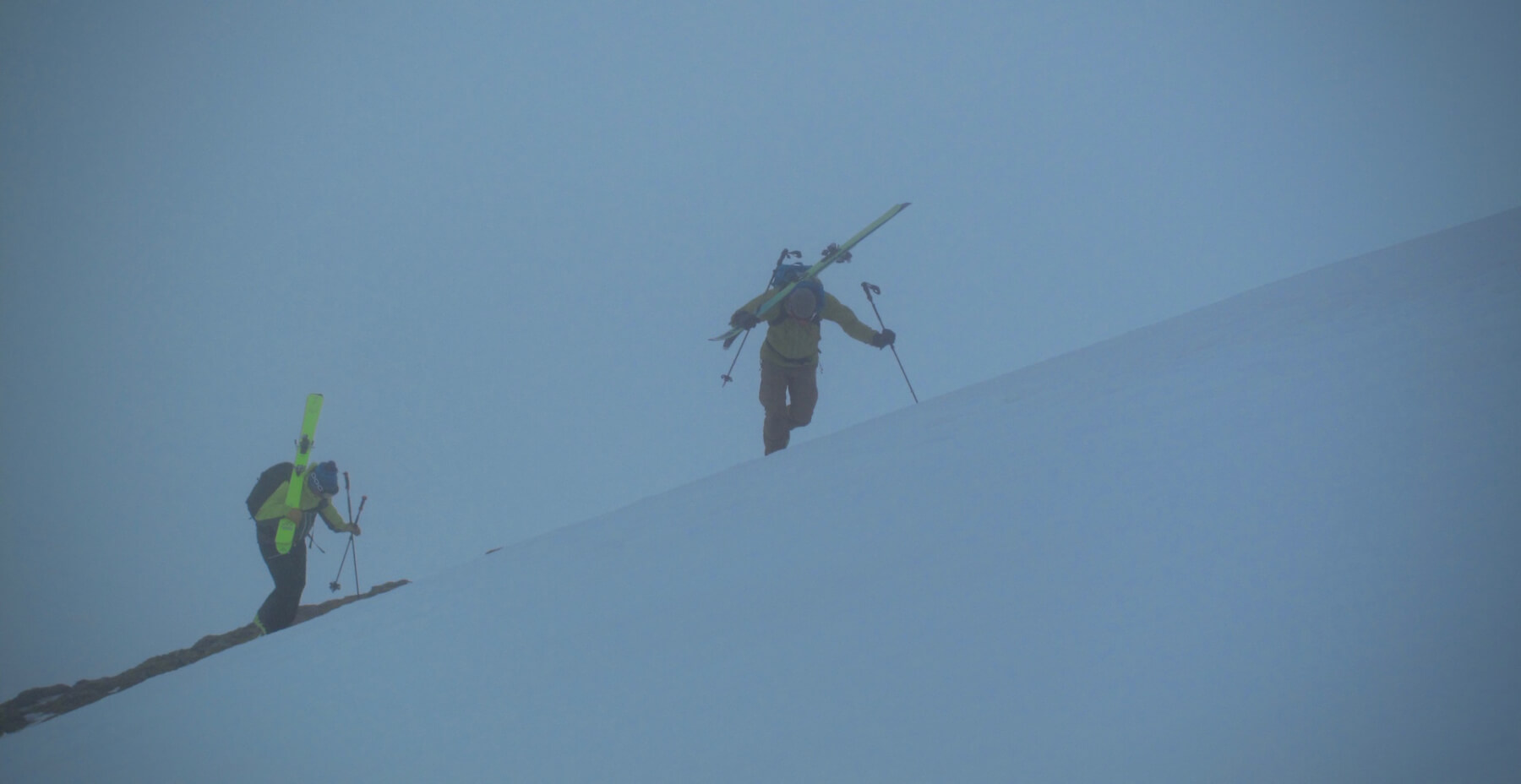 Easier to do the odd short walk than battle with skins in the wind. 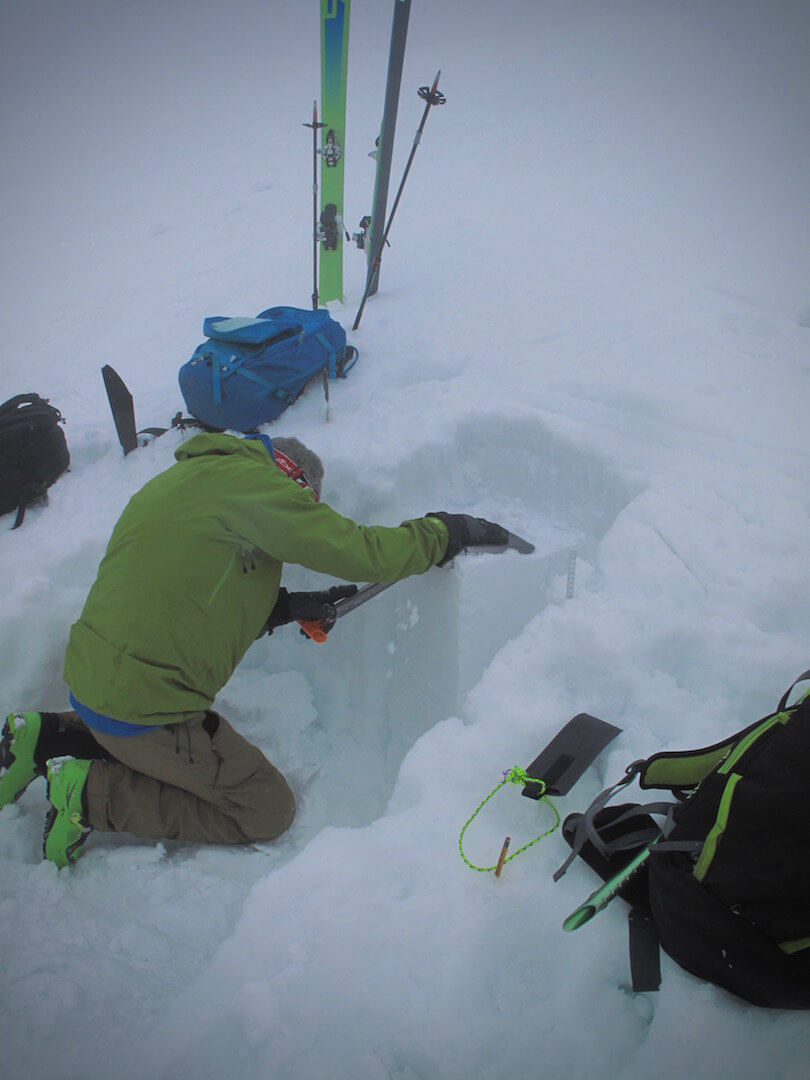 Checking own weaker layers on a Westerly aspect. 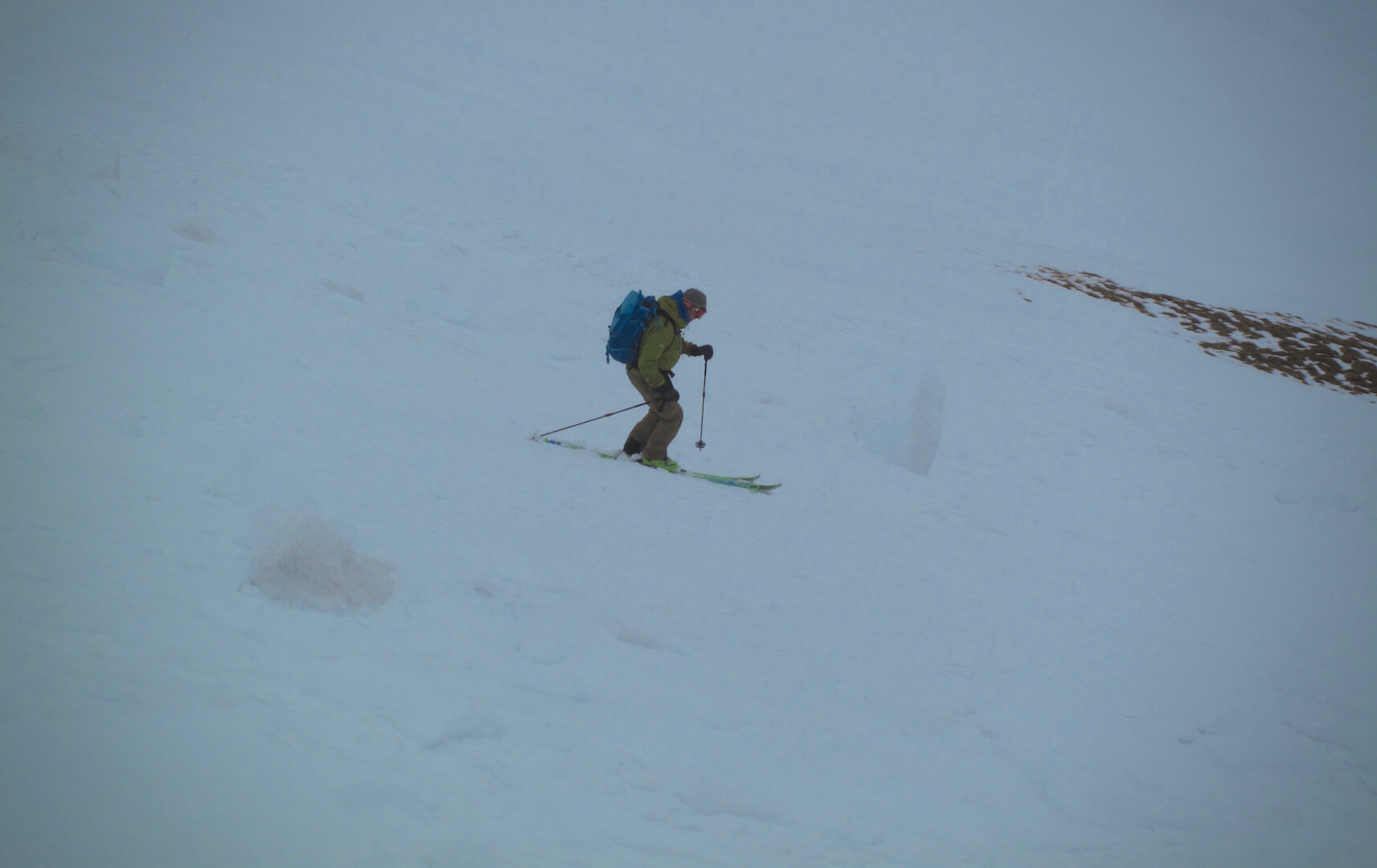 Skiing back through old avalanche debris.