Much stronger winds today and more cloud at times than yesterday – but it was still a great day to be out in the hills. With firm snow even at lower levels, moving around the hills is fast and efficient at the moment as you are on the snow surface, only breaking through on occasions. You definitely wouldn’t want to ‘slip or trip’ as the snow-ice is pretty unforgiving – Â a rapid reduction in altitude would be likely, most probably followed by a serious deceleration in a boulder field.

We are keeping a close eye on the weather forecasts at present as the popular press are getting very excited about the ‘Beast from the East’ coming our way. At the moment we can only see snow forecast for the SE of England which would be a shame, as we have a lot more uses for it up here! However its early days and the weather has a habit of changing on a daily basis… 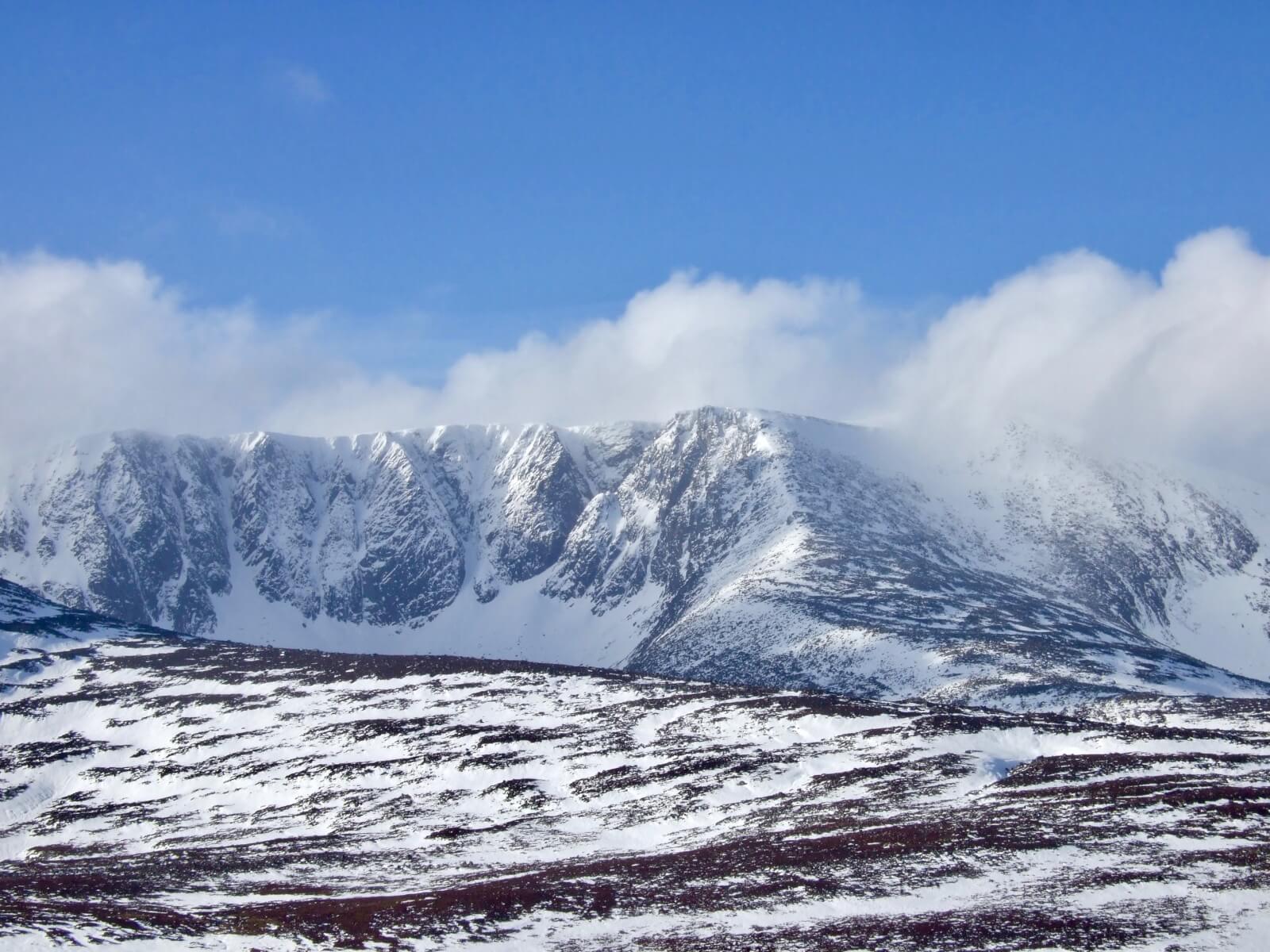 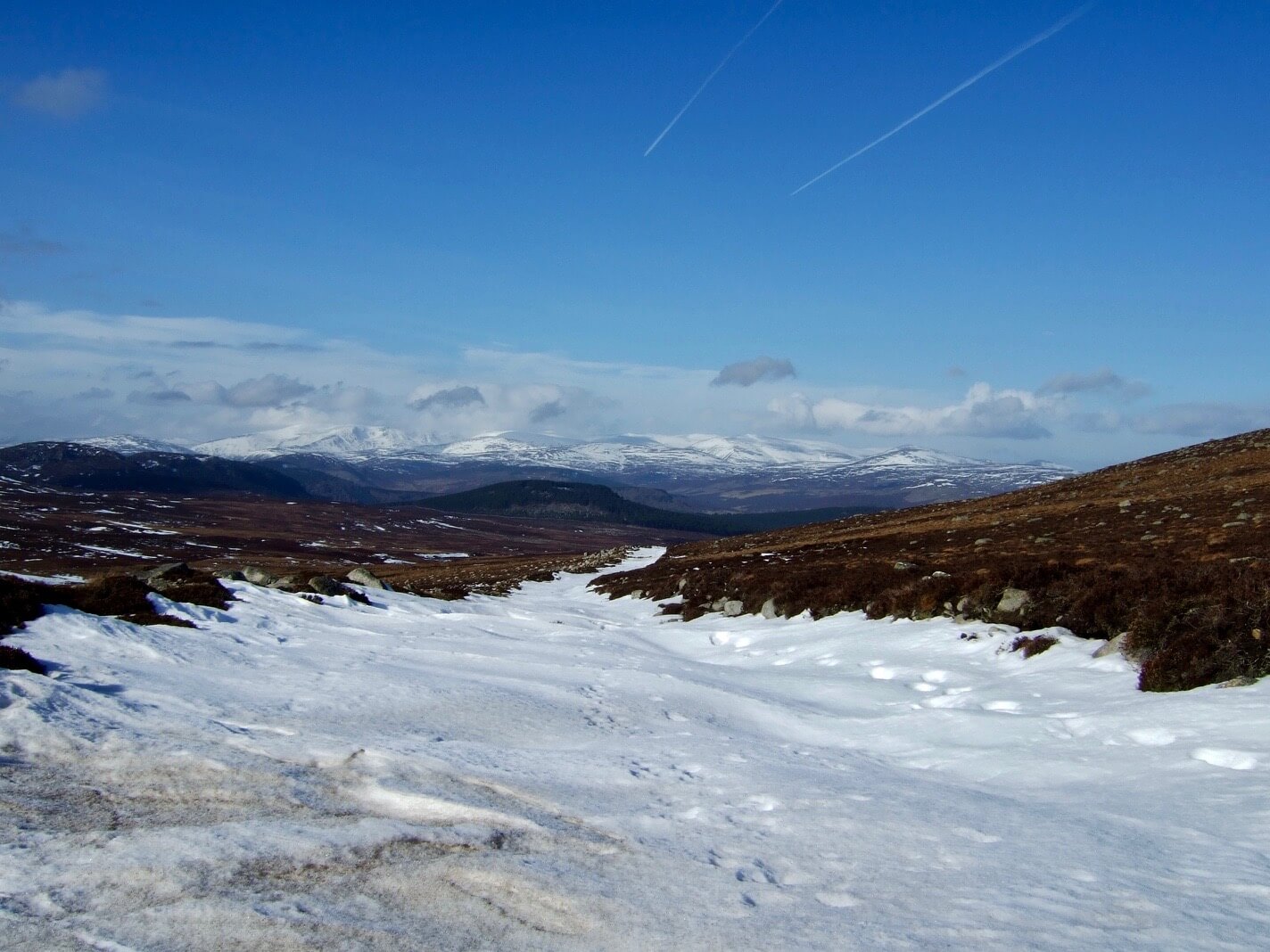 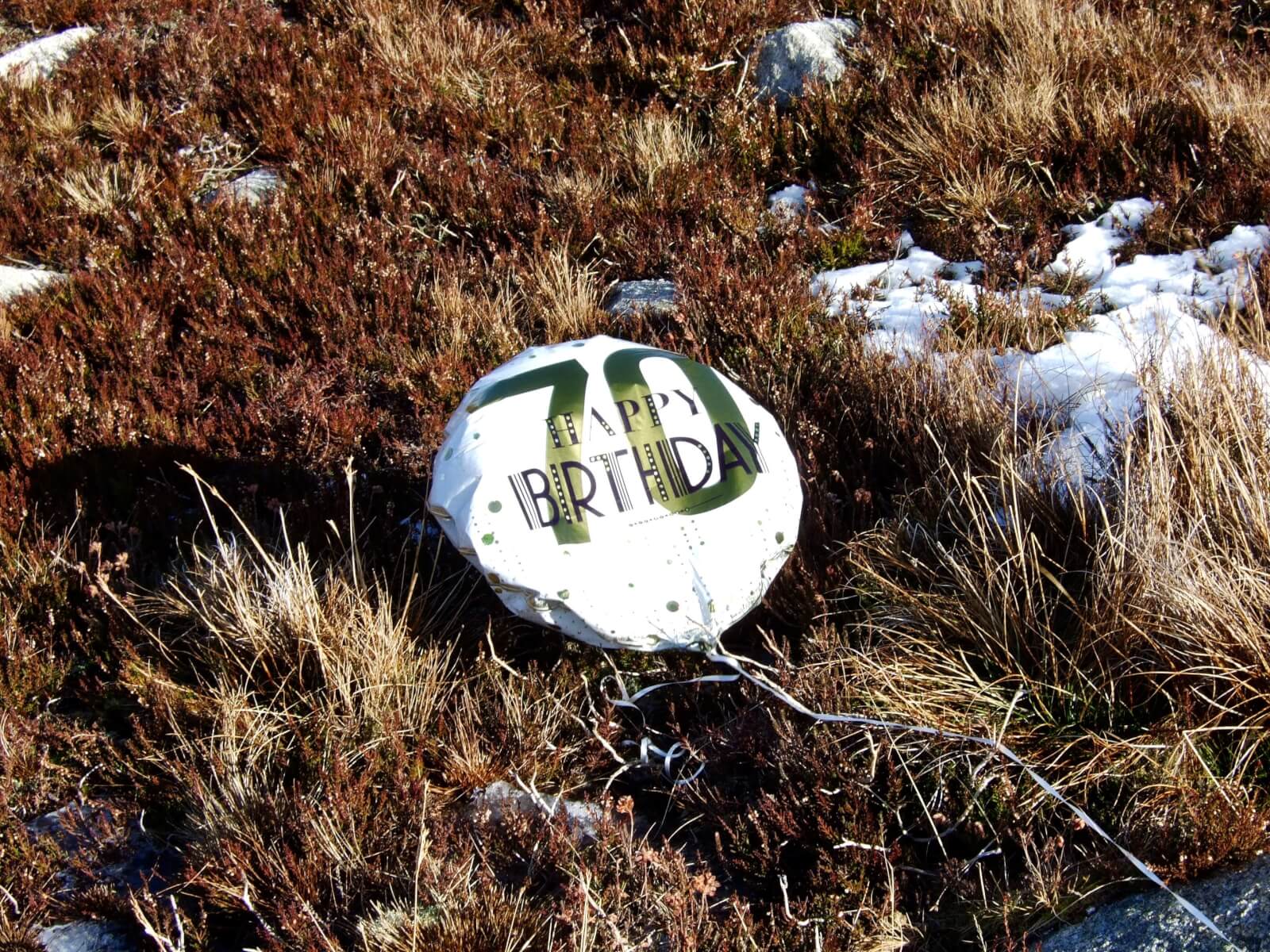