Another nice bright start today. A bit of cloud late morning with the freezing level rising throughout the day. 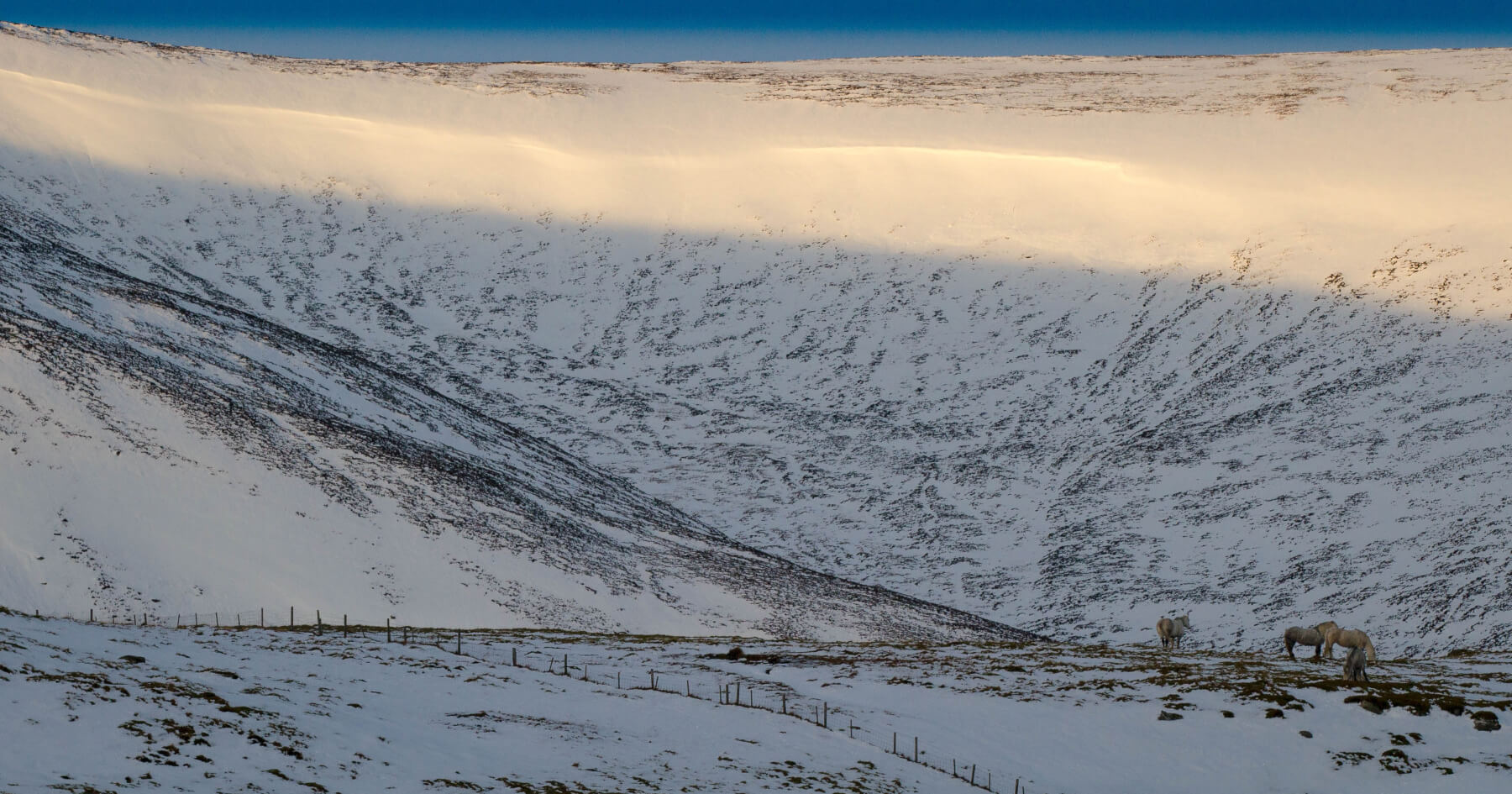 Stalking ponies in front of Corrie Chrid. Snow cover is starting to diminish at lower levels. 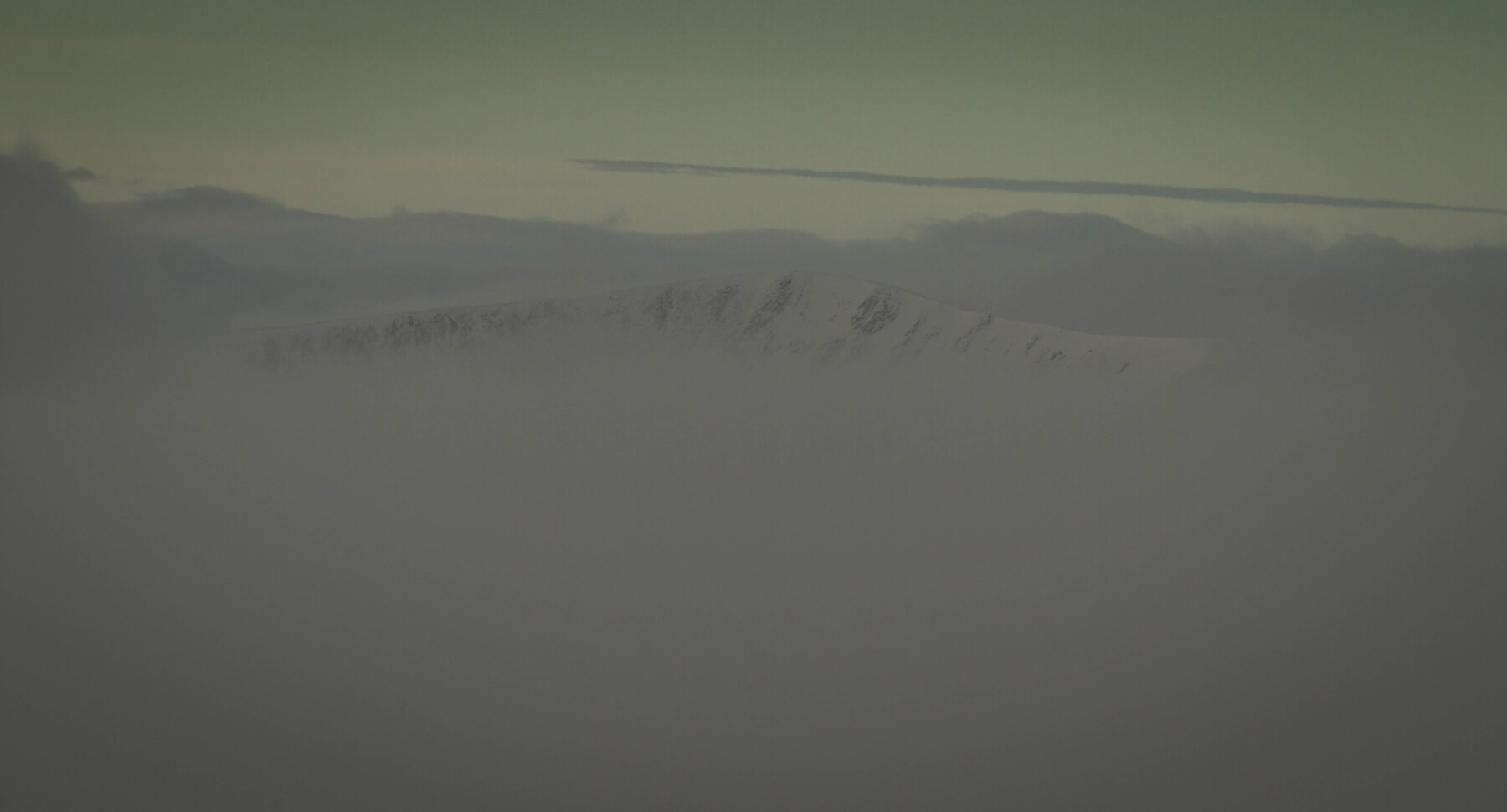 A distant shot of Glas Tulaichean disappearing into the cloud. 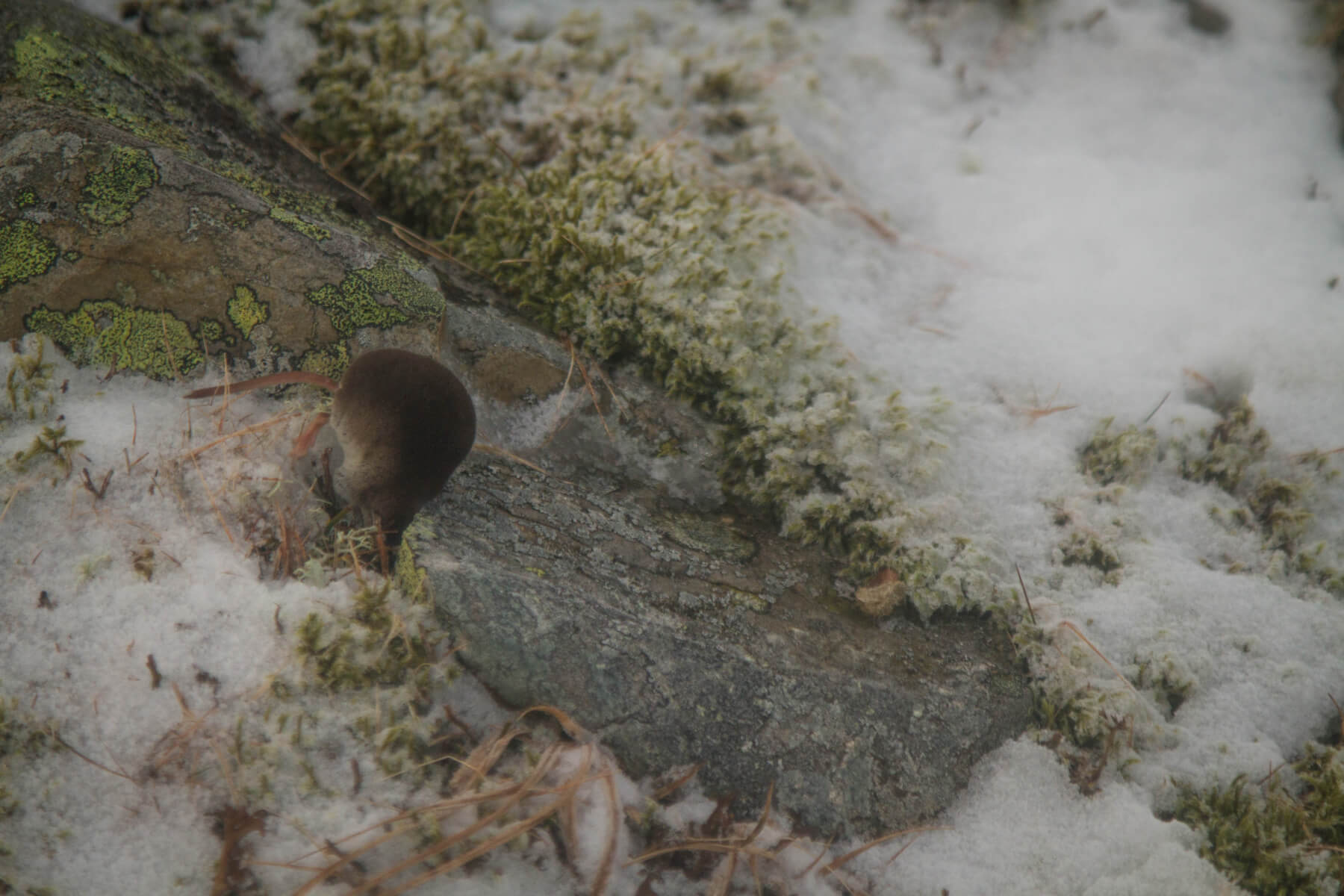 Met this shrew out feeding, unfortunately he had eaten so much he struggled to fit back in his hole!! 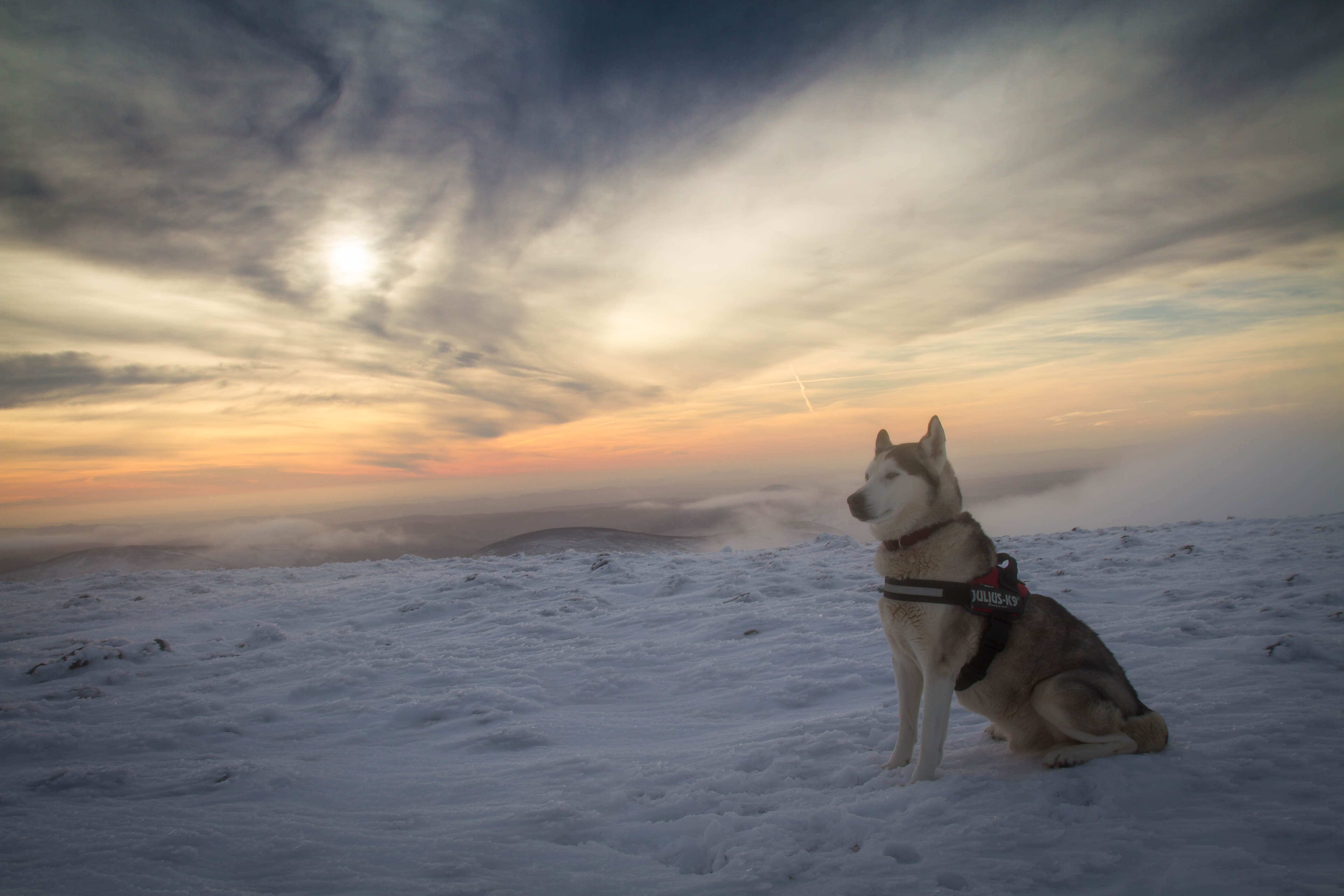 Dog Ice on top of Glas Maol, nice winter sky. Cover is still good although likely to thin out as freezing levels rise. 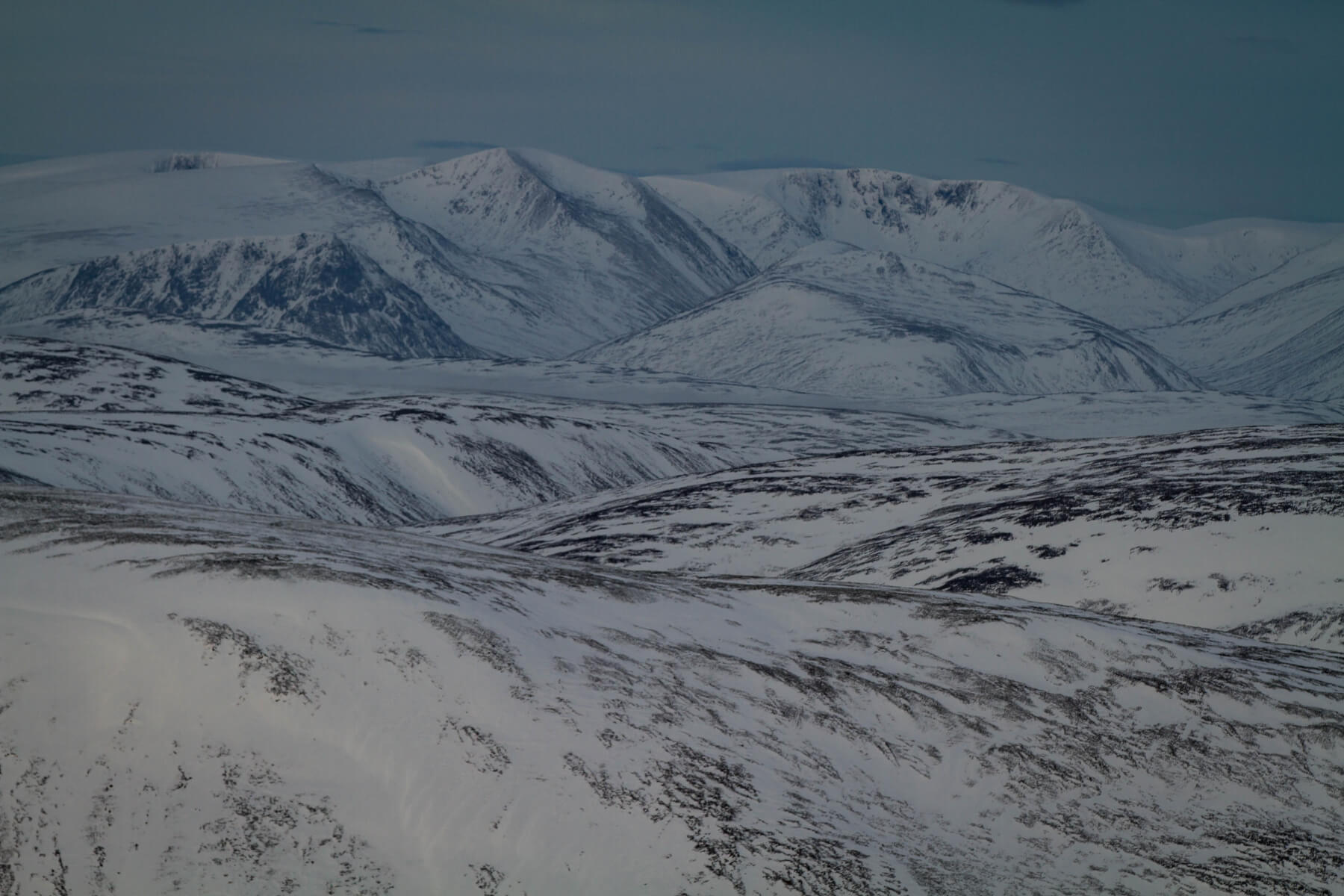 Looking to CairnToul and Braeriach from Glas Maol. Gives a fair idea of snow cover.