Looks like it’ll be cooler tomorrow with winds over the next few days.

However it was aÂ bright start today…. 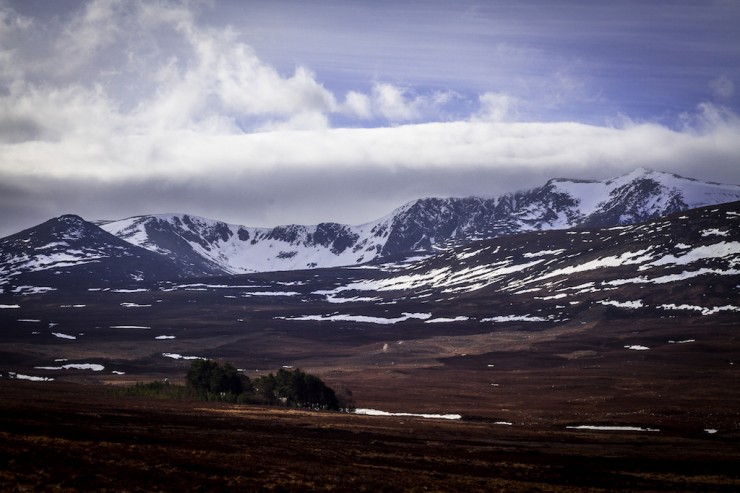 …. soon became cloudy on the tops. 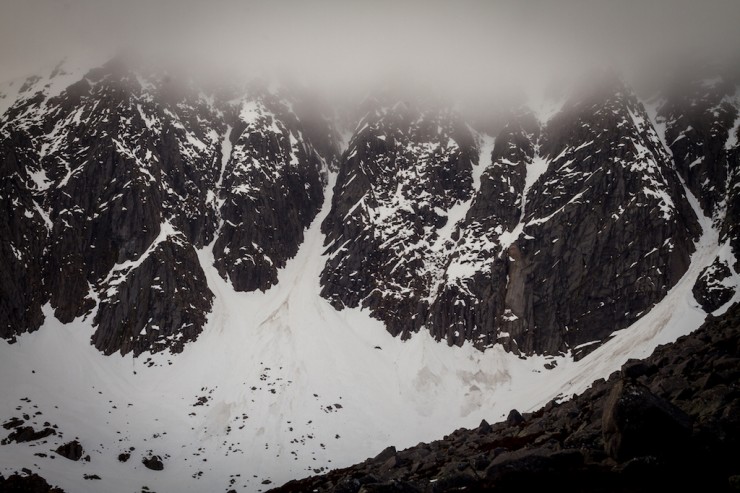 No surprise that the climbing on Lochnagar is poor. Falling rocks is still a hazard. 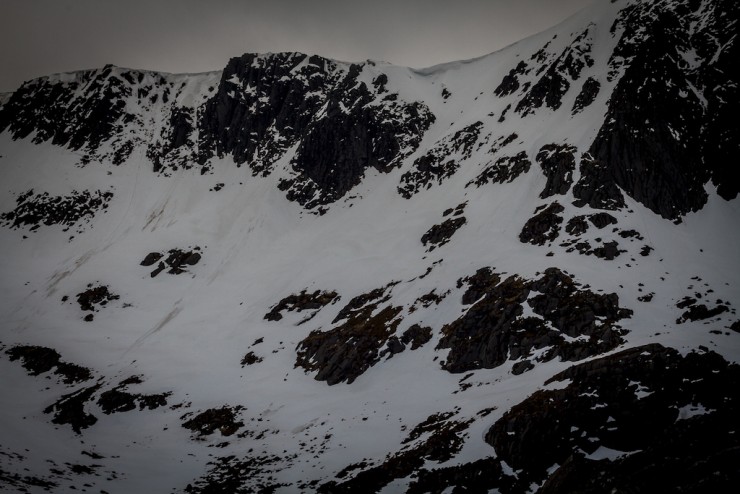 SomeÂ cornices hanging in there! Central and Black Spout Gullies still complete but Raeburns is broken. 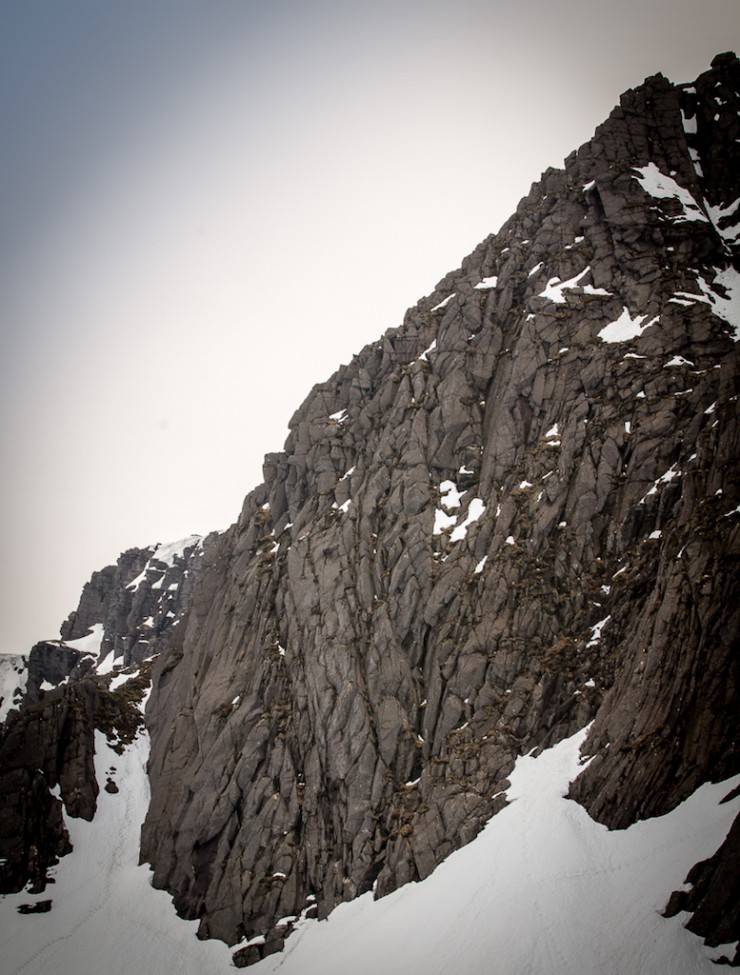 Prominent Buttresses and Ridges are clear of snow and in full rock climbing mode.