Snow on the way…

The winds didn’t get as strong as we had expected and there was only light drifting occurring. As per most of the country we are going to get some snow tomorrow, but it looks like ours will be heaviest later in the day. It’s also going to stay very cold and the winds will increase. 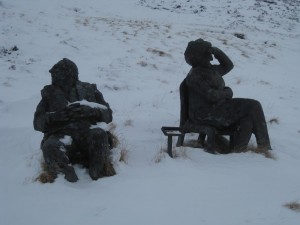 ‘Think we might need to turn the heating up dear’ 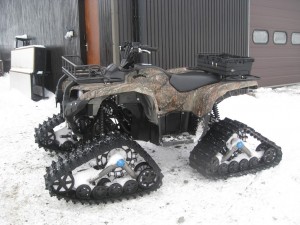 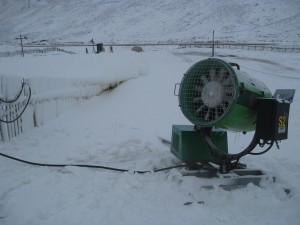 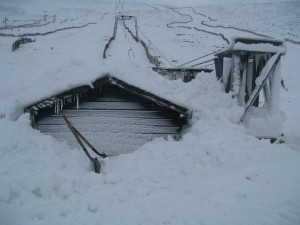 Think the cannon by this run was working too well!
Take it easy if you are out and about over the next few days – it could get ‘interesting’.