Always interesting to see one of the less common forms of snow. Firnspiegel is caused by a kind of greenhouse effect, with the firnspiegel being the roof. There’s not much known or in the literature about it’s part in the avalanche enigma. 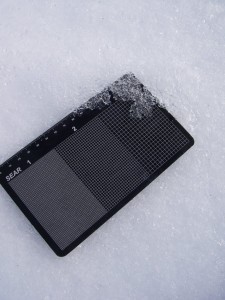