Well as your probably aware we did have further snowfall. Roads were slow going for a while. At the time of writing the Glenshee Road has opened but the Glen Muick road has not been cleared. Worth checking if you are going to Lochnagar on Saturday. 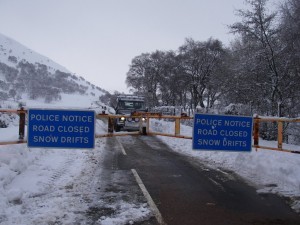 Snow stability was poor. We are expecting some further snow showers and a rise in the freezing level to around 1000 metres before it drops to 900 metres. 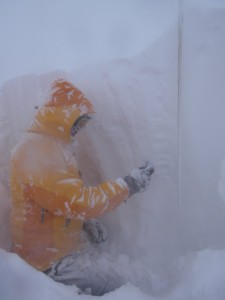 Glenshee Ski Area were preparing for their first customers of the year. Some folk were out on their X-C skis around Braemar.
Anyone looking to go ski touring should note there is enough cover for skinning up but the snow is baseless so descents may be tricky. 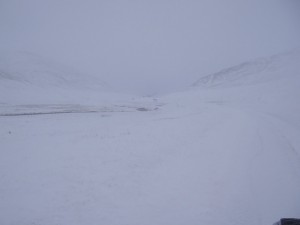 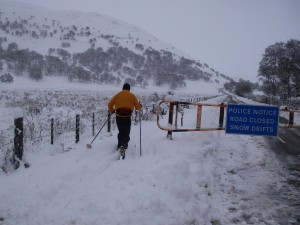