Not to severe today but there was light new snowfall and drifting throughout the day.

New softer accumulations are developingÂ but were generally not deep and avoidable this morning. Cloud base lifted above the summits late morning. 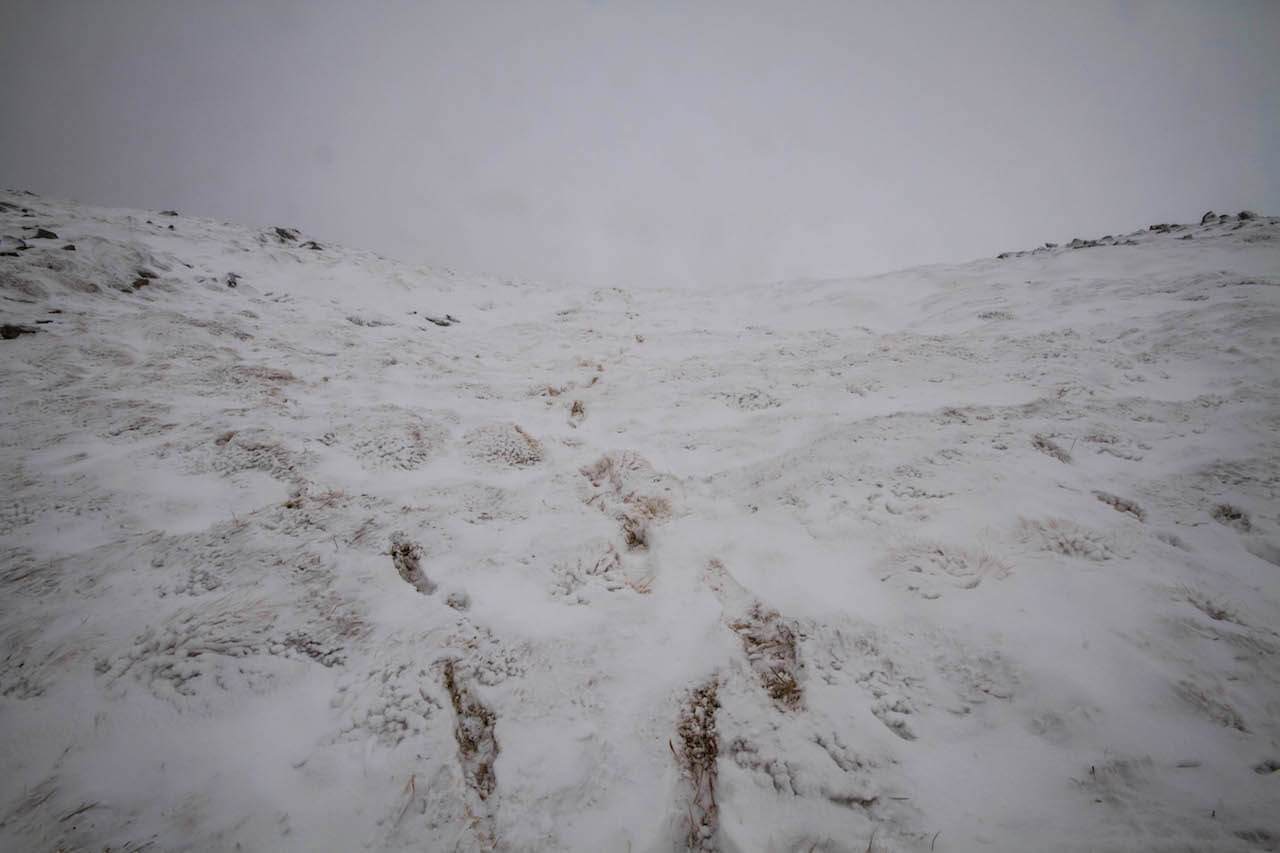 On a Southerly aspect, new snow accumulations on the ground were generally shallow and of little consequence. Stability was poorest where they developed over older snow ice, however these areas were very localised. 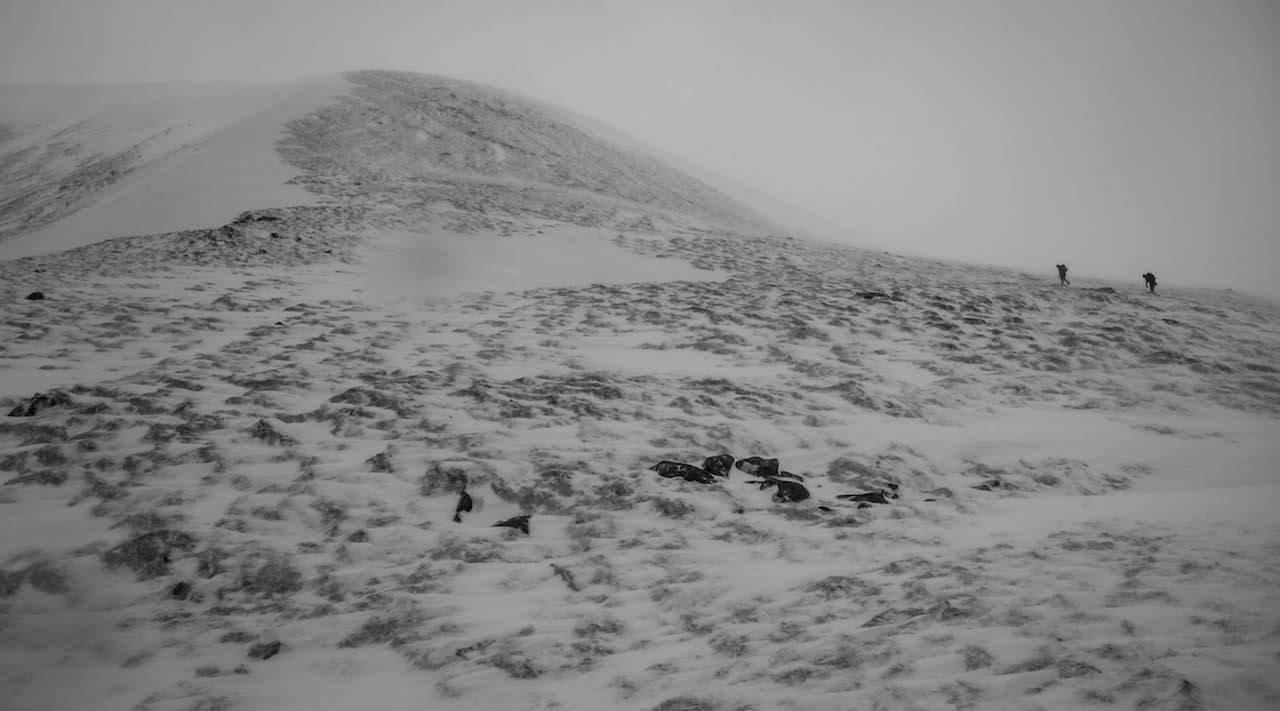 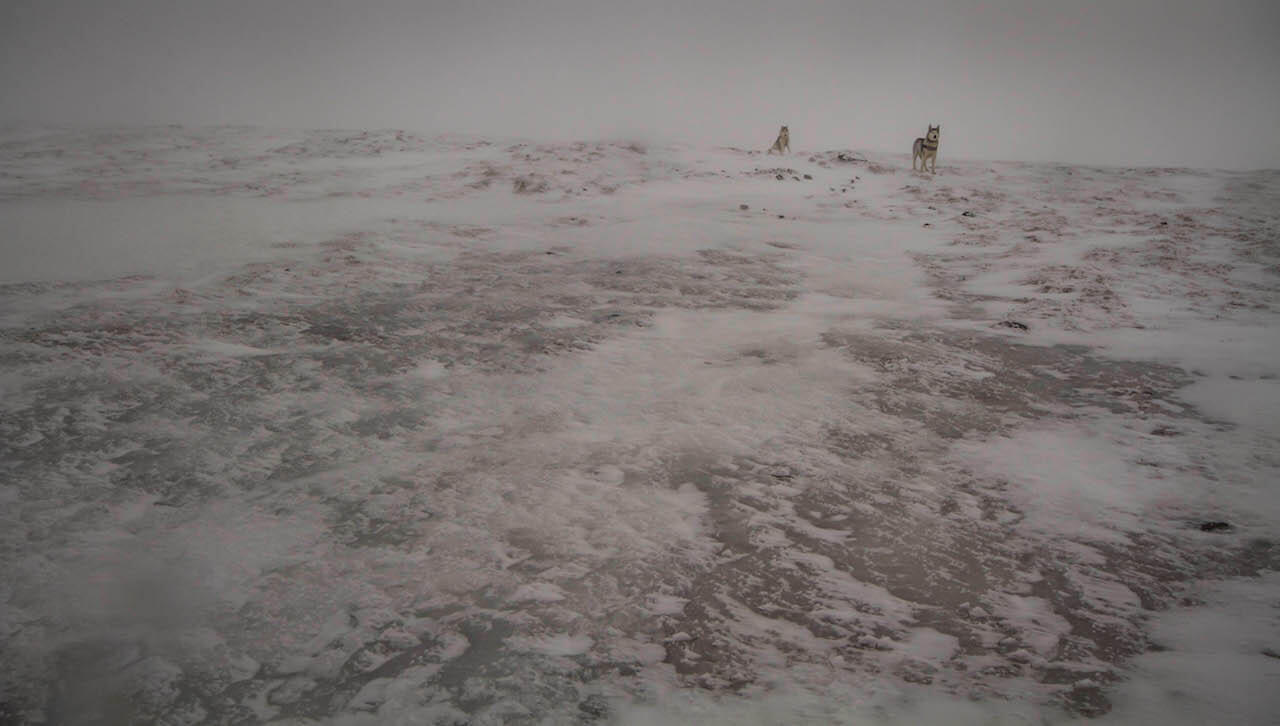 Old snow has become very icy with water-ice forming on many paths. N to E corries are holding greatest amounts of older snow.

Â Light snowfall throughout the day with a strong NE (left to right)Â wind.